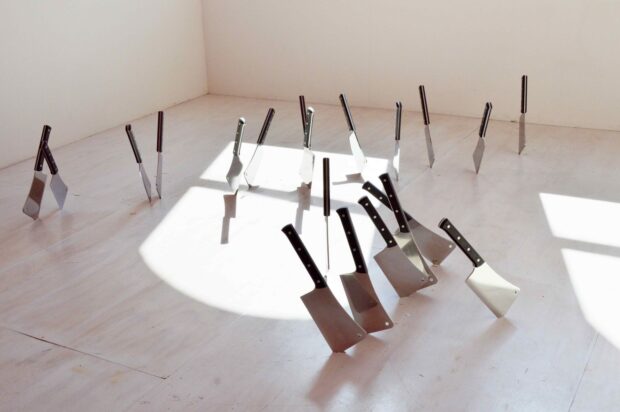 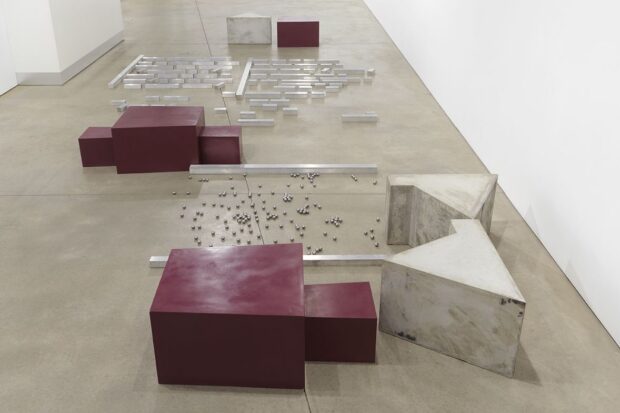 Barry Le Va, a leading practitioner of Process, post-Minimal, and post-studio art whose sculptures and installations investigated the order of chaos and vice versa, has died at age seventy-nine, according to New York’s David Nolan Gallery, which represents the California-born artist. Gaining renown in the 1960s with innovative sculptures that he called “distributions,” in which a variety of materials were dispersed on the floor, Le Va was seemingly influenced more by mystery novels than by traditional art history, and helped redefine the medium of sculpture through his explorations of procedure, unconventional materials, two-dimensional space, impermanence, and chance.