Deprecated: Return type of HM\BackUpWordPress\CleanUpIterator::accept() should either be compatible with FilterIterator::accept(): bool, or the #[\ReturnTypeWillChange] attribute should be used to temporarily suppress the notice in /home/mutanteg/public_html/vitro-nasu/wp-content/plugins/backupwordpress/classes/class-path.php on line 456
 Goodbye Arturo Di Modica – Sculptor of Charging Bull on Wall Street – Vitro Nasu
Previous
Next 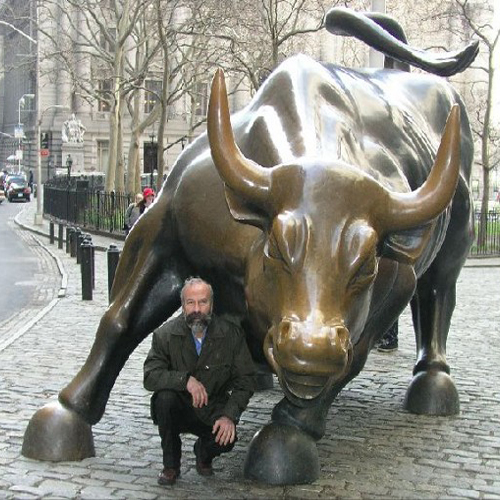 Sicilian sculptor Arturo Di Modica died on February 19 in his hometown of Vittoria, Italy, at the age of eighty, following a years-long battle with cancer, his dealer Jacob Harmer confirmed. Di Modica, who operated outside the confines of the traditional art world for most of his career, is most widely known for his massive bronze 1989 sculpture Charging Bull, which has greeted passersby in New York’s Bowling Green for more than thirty years. 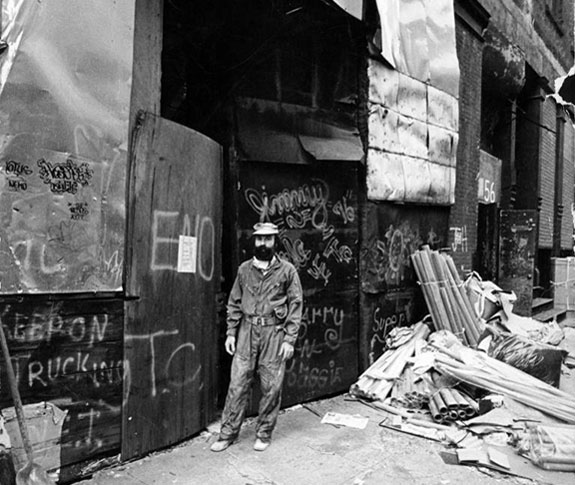 Early Days At The Studio Di Modica On Crosby Street, Which Arturo Built From The Ground Up With His Own Hands.

Di Modica received the Ellis Island Medal of Honor in 1999. 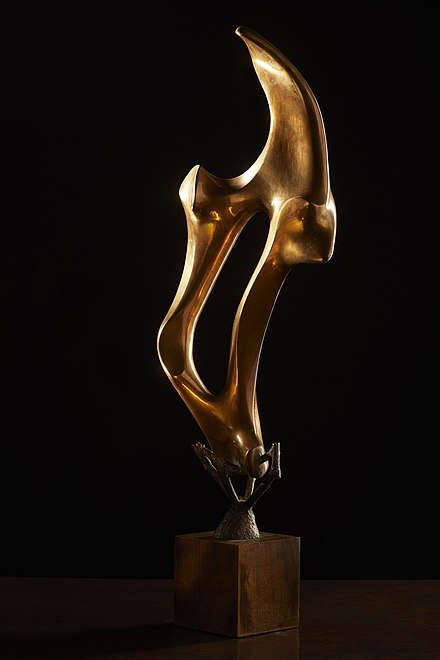