Deprecated: Return type of HM\BackUpWordPress\CleanUpIterator::accept() should either be compatible with FilterIterator::accept(): bool, or the #[\ReturnTypeWillChange] attribute should be used to temporarily suppress the notice in /home/mutanteg/public_html/vitro-nasu/wp-content/plugins/backupwordpress/classes/class-path.php on line 456
 Michael Andre – John Cage Shoes Story – Vitro Nasu
Previous
Next 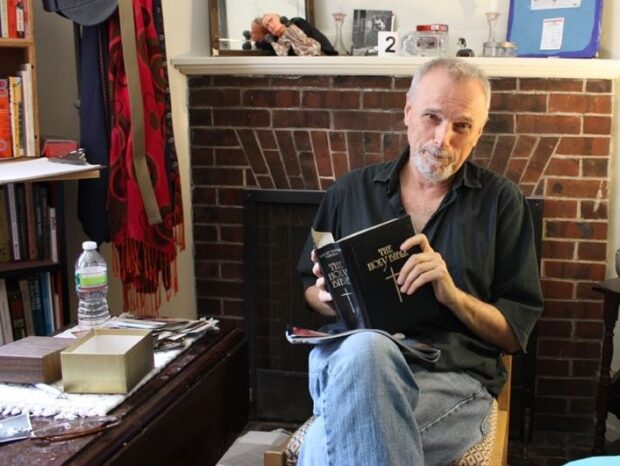 Interview – Michael Andre Talks about his Poetry Photo via

Michael Andre: Years Skip By Like a Stone Across a Pond

Andre is the editor of Unmuzzled OX, an occasional magazine of poetry, art and politics which began in 1971 as a quarterly and has produced 16 volumes. Andre edited and published two books by Gregory Corso, Earth Egg and Writings from OX. 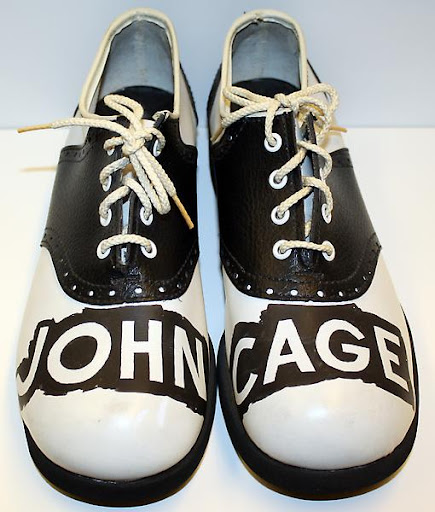 Shoe
John Cage took me to a party for Buckminster Fuller. I was surprised to meet my friend Ellen Burstyn, and introduced her to John. We gabbed until Merce Cunningham arrived. John excused himself. “Who was that?” hissed the Oscar-winning actress. A month later I read in The Times that Burstyn and Cage had hosted a lavish party for Fuller. They forgot to invite me. 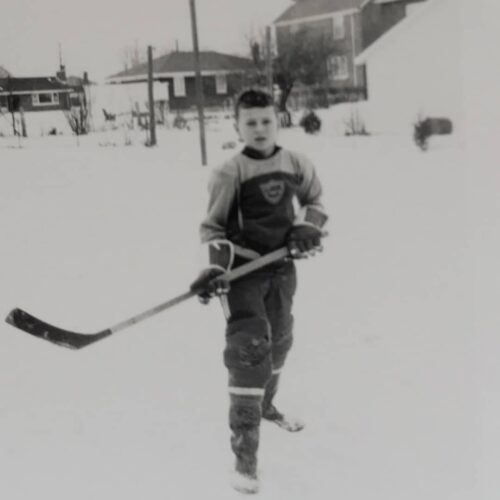 This is an amazing book 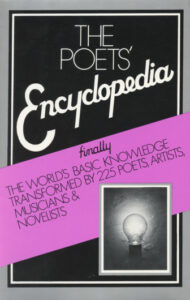 On page 37
Beyond Realism
You Know the details of the kangaroo. – Leonard Cohen.