Deprecated: Return type of HM\BackUpWordPress\CleanUpIterator::accept() should either be compatible with FilterIterator::accept(): bool, or the #[\ReturnTypeWillChange] attribute should be used to temporarily suppress the notice in /home/mutanteg/public_html/vitro-nasu/wp-content/plugins/backupwordpress/classes/class-path.php on line 456
 RIP Bob Rafelson (February 21, 1933 – July 23, 2022) – Vitro Nasu
Previous
Next 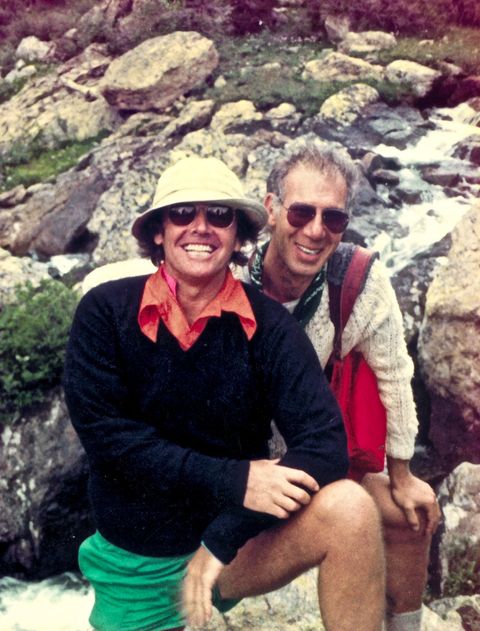 Hunter S. Thompson was an Aspen neighbor with whom Bob Rafelson would practice shooting using pictures of Richard Nixon.

Rafelson left home at 14 and worked variously as a rodeo rider, a hand on an ocean liner and a jazz musician. He later enrolled at Dartmouth College to study philosophy. He started writing plays in 1953.
During his military service he was based in Japan where he took up disc-jockeying and subsequently working on films produced by the Shochiku company. 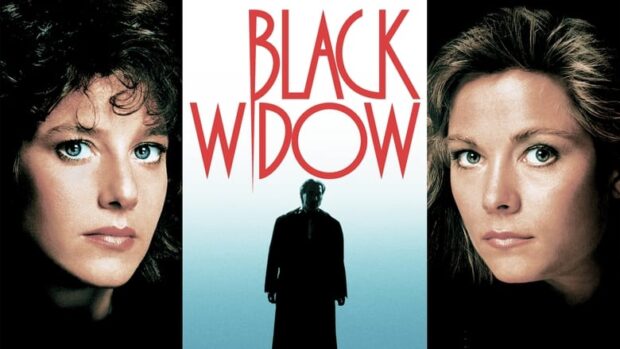