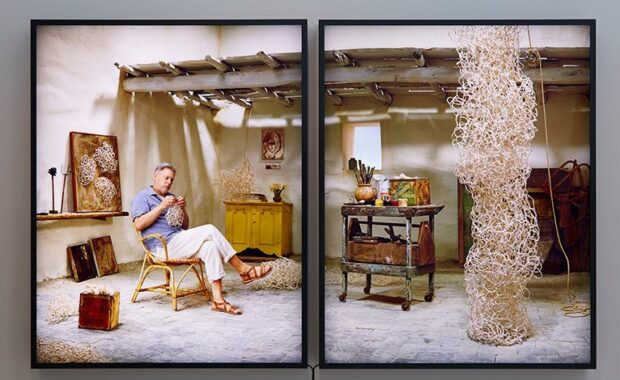 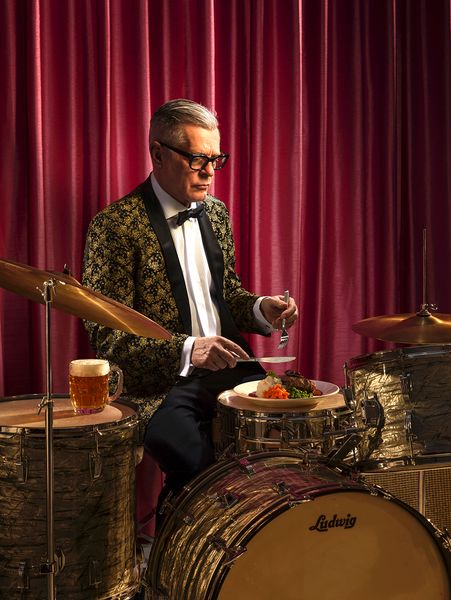 Rodney Graham That’s Not Me 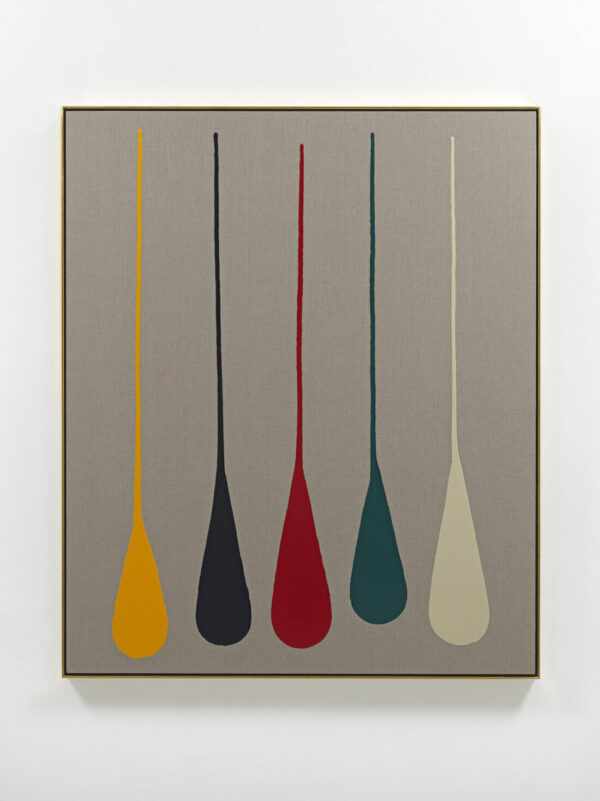 With a practice spanning five decades, Canadian artist Rodney Graham (1949 – 2022) operated through systems of quotation, reference and adaptation. From the 1980s, Graham expanded his diverse oeuvre to encompass photography, painting, sculpture, film, video and music. As actor, performer, producer, historian, writer, poet, sound engineer and musician, Graham’s art examined the complexities of Western culture through strategies of disguise, as he shifted seamlessly into different roles and characters. Casting himself as a succession of motley characters, Graham inhabited different personae, genres and art forms for the duration of his career. ‘It may be a burden to reinvent oneself every time,’ Graham said, ‘but it makes things more interesting.’- Hauser & Wirth