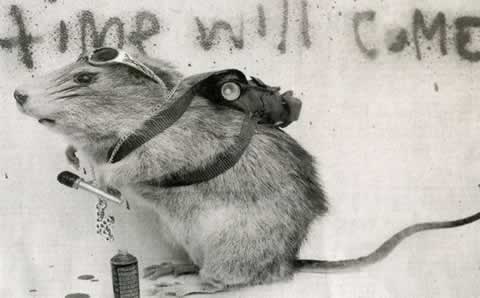 (via)
Google Banksy Rat
Rat Dude is on sale.

Before Banksy there was Blek Le Rat

I am Blek le Rat. I am a French graffiti artist. I was one of the first artists to use stencils for an artistic purpose in Paris in the beginning of the 1980s—in ‘81 exactly. At first, I put rats and I made them run along the wall. I wanted to do a rat invasion. I put thousands all over Paris.

It is worth noting that the Rat Brigade did not discriminate on the basis of species. 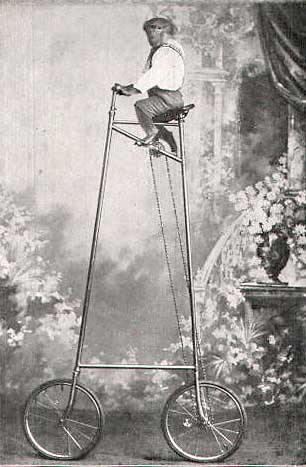 The above image from A Speculative History of Rat patrol 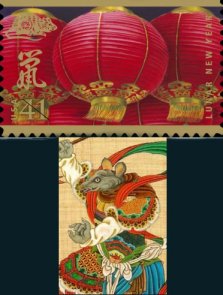 Chinese New Year 4706, which begins Thursday, is the Year of the Rat, which holds a place of honor as the first creature in the 12-year cycle of the Chinese lunar calendar.