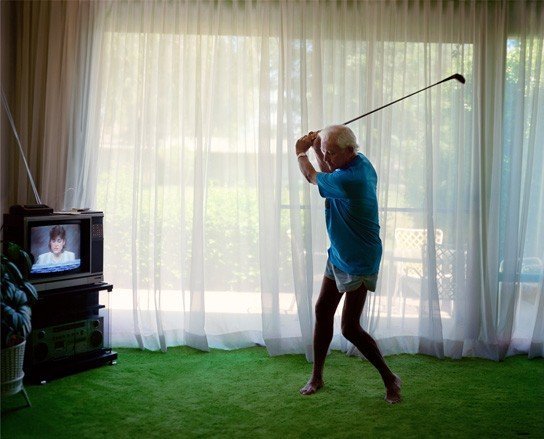 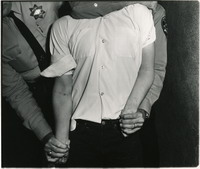 Photos from The Valley

Photos of his parents

When I was working on Pictures from Home, my parents’ voices – their stories as well as their arguments with my version of our shared history – were crucial to the book. They called into question the documentary truth the pictures seemed to carry. I wanted to subvert the sentimental home movies and snapshots with my more contentious images of suburban daily life, but at the same time I wished to subvert my images with my parents’ insights into my point of view. – Larry Sultan, from an interview with Sheryl Conkelton in Flintridge Foundation Awards for Visual Arts 1999/2000. 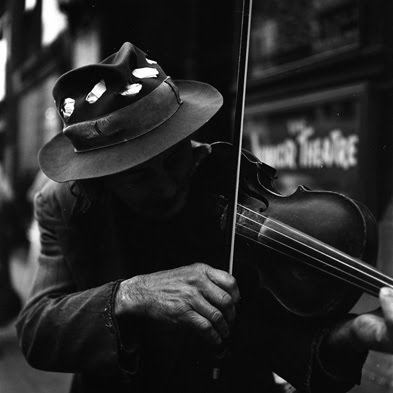 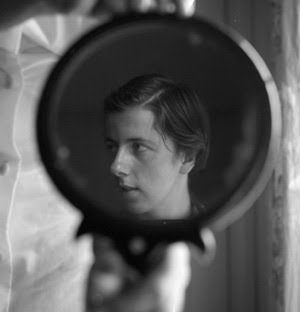 Vivian Maier – Her Discovered Work
This was created in dedication to the photographer Vivian Maier, a street photographer from the 1950s – 1970s. Vivian’s work was discovered at an auction here in Chicago where she lived for 50 years but was originally a native to France. Her discovered work includes between 30-40,000 mostly medium format negatives. Born February 1, 1926 and deceased on Tuesday, April 21, 2009.

Courtesy to Andrew Pothecary for introducing me to her works. 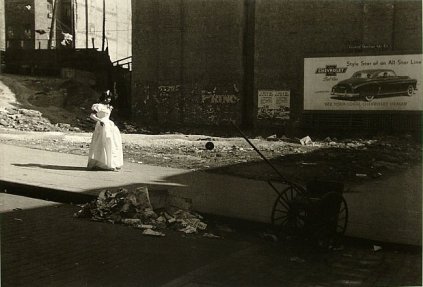 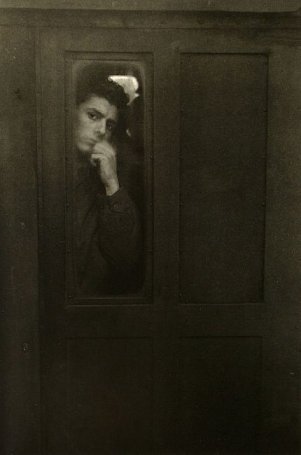 Excellent slideshow of his photos here.

“Didn’t know Roy DeCarava had died. I went to a talk of his once – about 20 years ago – and his jazz photos were an inspiration at the time. Nice guy. He was great at photographing in the dark (front rooms or jazz clubs) – even going home unsure if anything had been exposed onto his film! These digital days there are no such worries…” –