Deprecated: Return type of HM\BackUpWordPress\CleanUpIterator::accept() should either be compatible with FilterIterator::accept(): bool, or the #[\ReturnTypeWillChange] attribute should be used to temporarily suppress the notice in /home/mutanteg/public_html/vitro-nasu/wp-content/plugins/backupwordpress/classes/class-path.php on line 456
 The Chelsea Hotel Manifesto 2011 – Vitro Nasu
Previous
Next

Many thanks to Susan Tamanny

for sending her curious and talented blue shoes to Yves Kline. 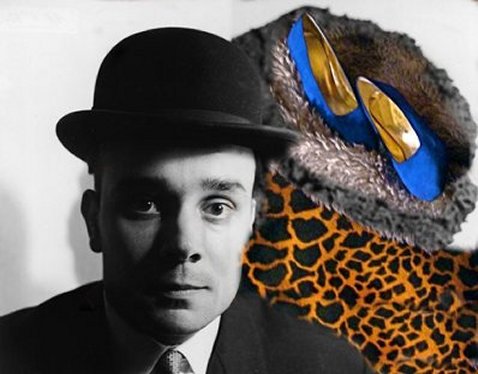 It is necessary to create and recreate a constant physical fluidity in order to receive the grace which allows a positive creativity of the void.

Leap to the void animation

of Philip IV by Velázquez and Mark Z. (Photo collage by Toni Dalton)

The portrait of Philip IV of Spain, one of at least nine by Diego Velázquez, anchored Velázquez in New York museums here a decade ago. Now one can appreciate the distinctions between Philip’s red hair, red coat, and warm shadows on the wall—or the silvery embroidery, an illusion created entirely by dabs of white. 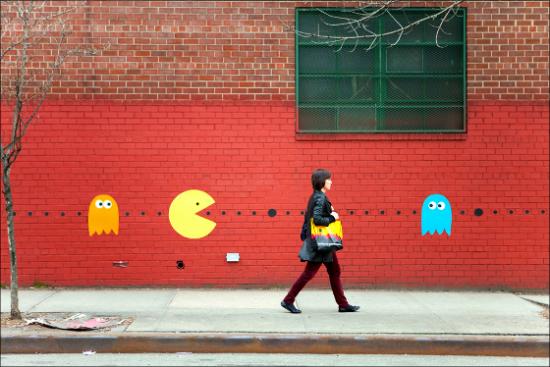 Like many 8-bit characters Pac-Man is well represented in street art and design. For example the American street artist Katie Sokoler staged a real Pac-Man game in her quarters.

(Furtherfiled is now under fab-portal on the right sidebar menu)

Your noise is not just data but also a rhythm of connections!