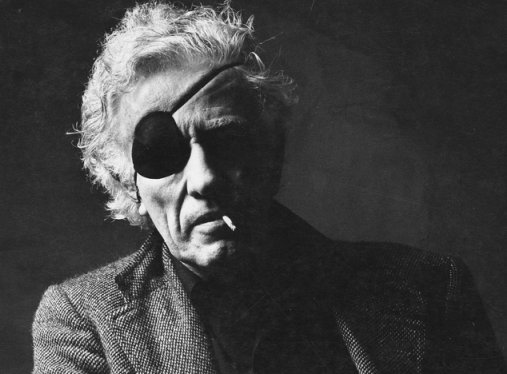 “You like these films, but you can’t imagine how often they represent only fifty percent of what I wanted to do. You have no idea how I had to fight to achieve even that fifty percent.”

But while largely critically ignored and/or underappreciated for much of his career, Ray has always had his champions among cinephiles. As mentioned, the French New Wave adored him during his 1950s heyday (François Truffaut was another major admirer), and subsequent generations have rallied behind him, such as Wenders, Martin Scorsese, Jim Jarmusch, Philip Kaufman (who once tried to mount a biopic of his life), Oren Moverman (who wrote it), Curtis Hanson and many more. 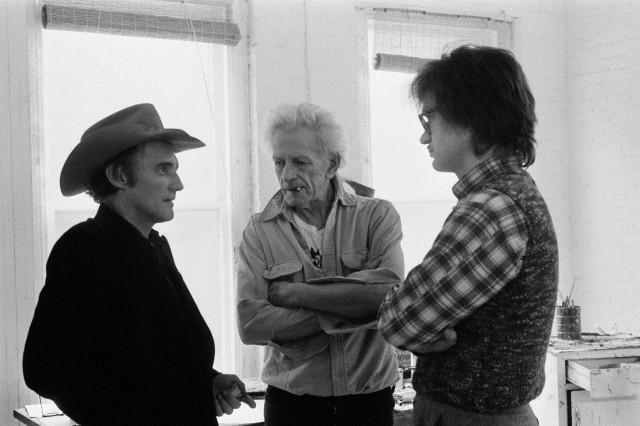 Nicholas Ray appears in a minor role in Wenders’ film The American Friend. 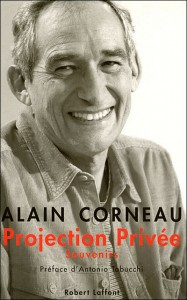