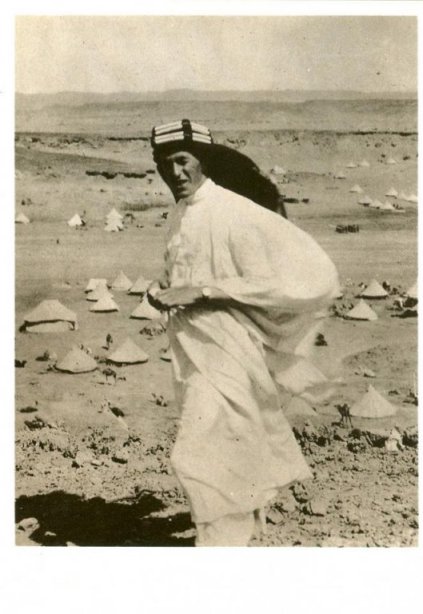 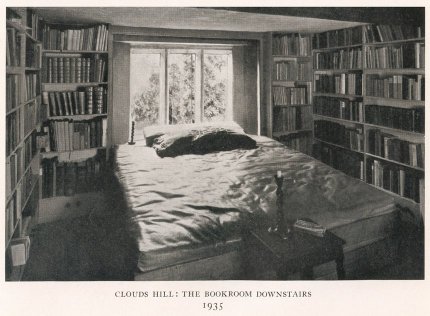 His bedroom with books 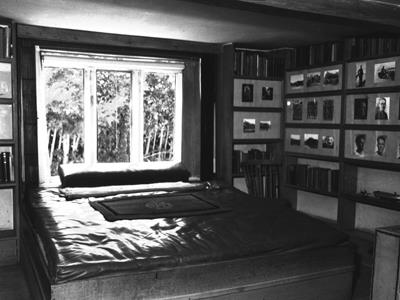 His bedroom without books.

Nothing in Clouds Hill is to be a care upon the world. While I have it there shall be nothing exquiste or unique in it. Nothing to anchor me.” T.E. Lawrence

“The sleeping bag that served as a guest bed to some of the 20th century’s most distinguished authors at TE Lawrence’s weekend retreat has been returned 36 years after it was stolen. National Trust custodians of Clouds Hill, the author’s cottage in Dorset, were amazed when a weather-beaten package from Belgium arrived containing the sleeping bag, along with a sheepish note that read: ‘This is yours’. The bag, embroidered with the word ‘tuum’ [‘yours’], was provided for guests at the cottage, while Lawrence slept on the floor in the other sleeping bag, marked ‘meum’ [‘mine’]. According to Jeremy Wilson, Lawrence’s biographer, tuum’s occupants included George Bernard Shaw, E. M. Forster and Robert Graves. 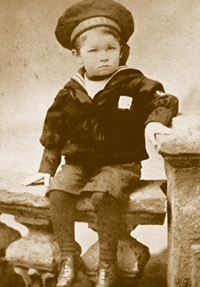 Lawrence was born in Tremadoc, Caernarvonshire, Wales, the illegitimate son of Thomas Chapman. His father left his wife, who had refused to allow a divorce. He set up a new home with Sarah Junner, a woman who had been governess in his household. Lawrence was the third son of this union.

Did TE Lawrence Have a Miserable or a Happy Childhood? 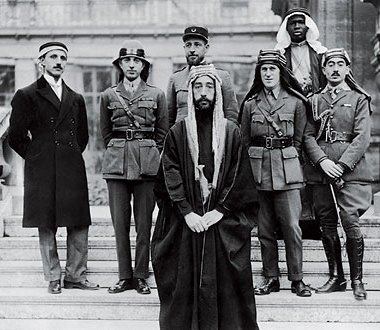 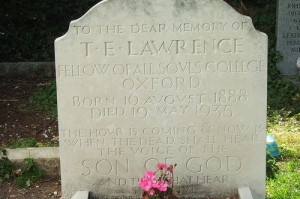