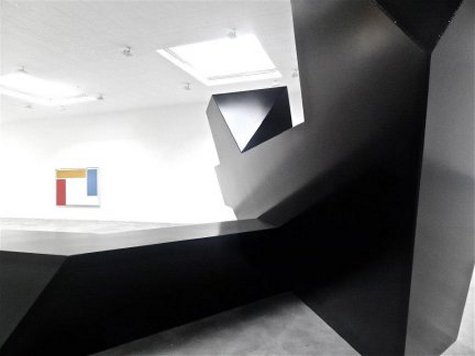 (photo above by Patrick Morell) 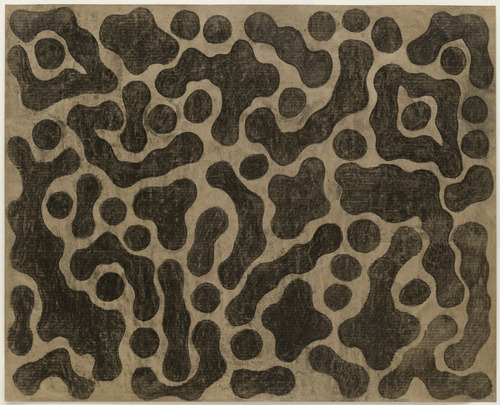 Tony Smith was an American sculptor, visual artist, architectural designer, and a noted theorist on art. He is often cited as a pioneering figure in American Minimalist sculpture.

He is the father of Kiki Smith.

Tony Smith was asked to teach a sculpture course at the University of Hawaii in Manoa during the summer of 1969. He designed two unrealized works, Haole Crater(a recessed garden) and Hubris but eventually created The Fourth Sign that was sited on the campus. His Hawaii experience also generated fodder for his “For…” series whose initials are friends and artists he met during his time in Manoa.

My sister Fung Ching Kelling met Tony in Hawaii and became his friend. She named her older son after him. Tony and his secretary-girlfriend visited my brother’s Jazz Coffee house in Tokyo. Later Tony also greeted my sister in NY when she visited, and then sent her off in a helicopter to show her the Manhattan skyline on the way to the airport.