Deprecated: Return type of HM\BackUpWordPress\CleanUpIterator::accept() should either be compatible with FilterIterator::accept(): bool, or the #[\ReturnTypeWillChange] attribute should be used to temporarily suppress the notice in /home/mutanteg/public_html/vitro-nasu/wp-content/plugins/backupwordpress/classes/class-path.php on line 456
 Four Temperaments & Portraits of Paul Hindemith – Vitro Nasu
Previous
Next

The Four Temperaments is a ballet made by New York City Ballet co-founder and balletmaster George Balanchine to music he commissioned from Paul Hindemith (the latter’s eponymous 1940 music for string orchestra and piano) for the opening program of Ballet Society, immediate forerunner of City Ballet. The première took place on Wednesday, November 20th, 1946, at the Central High School of Needle Trades, New York City 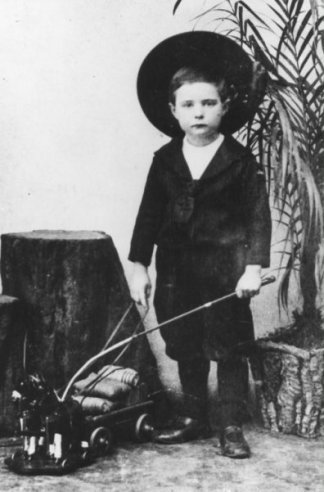 Hindemith’s early childhood was marked by his father’s draconian style of upbringing. He brought up his children with extreme harshness, attempting to secure upward mobility for them (that had been denied him) through «colossally strict drill starting at the earliest age» and «the most precise inspection.» 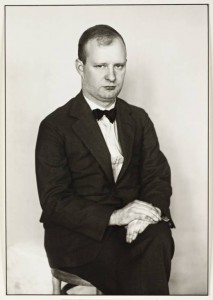 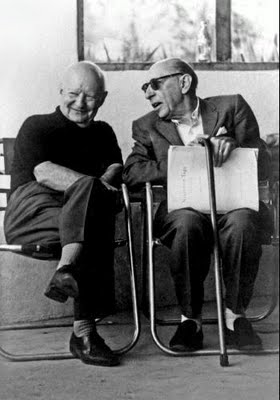 Hindemith wrote Gebrauchsmusik (Music for Use)—compositions intended to have a social or political purpose and sometimes written to be played by amateurs. The concept was inspired by Bertolt Brecht. An example of this is his Trauermusik (Funeral Music), written in January 1936. Hindemith was preparing the London premiere of Der Schwanendreher when he heard news of the death of George V. He quickly wrote this piece for solo viola and string orchestra in tribute to the late king, and the premiere was given that same evening, the day after the king’s death.[