Deprecated: Return type of HM\BackUpWordPress\CleanUpIterator::accept() should either be compatible with FilterIterator::accept(): bool, or the #[\ReturnTypeWillChange] attribute should be used to temporarily suppress the notice in /home/mutanteg/public_html/vitro-nasu/wp-content/plugins/backupwordpress/classes/class-path.php on line 456
 Director of A Simple Life, Song of the Exile, Ann Hui won Asian Filmmaker of the Year Award – Vitro Nasu
Previous
Next

Director of A Simple Life, Song of the Exile, Ann Hui won Asian Filmmaker of the Year Award 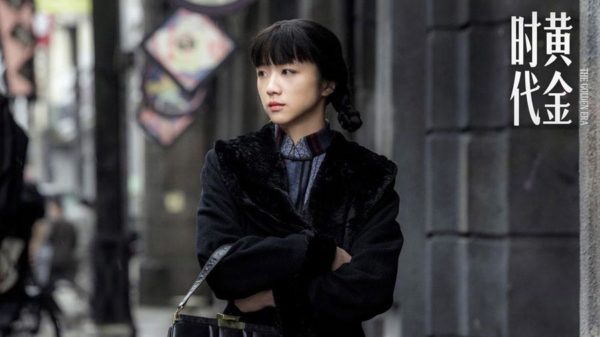 Tang Wei from Golden Era directed by Ann Hui (waiting to see this film – updated May 23, 2019) 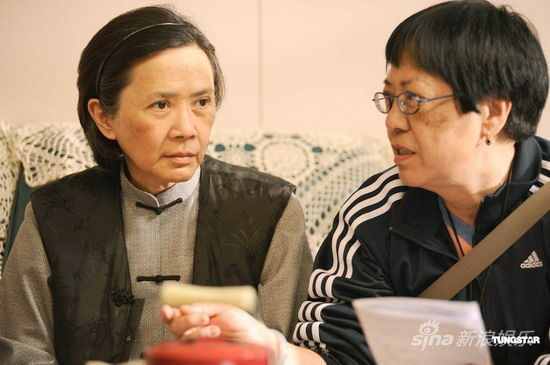 On 23 May 1947, Ann Hui was born in Anshan, Liaoning province, Manchuria to a Chinese father and a Japanese mother. In 1952, she moved to Macau, then Hong Kong at the age of five and attended St. Paul’s Convent School. Hui then received a Masters in English and comparative literature at the University of Hong Kong until 1972 and later, studied at the London Film School for two years. Before receiving her degree, Hui studied and did her thesis on the works of Alain Robbe-Grillet, a French writer and filmmaker.

Song of the Exile 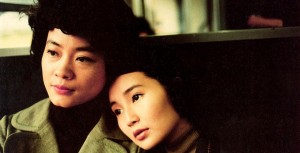 One of her most personal work is Song of the Exile
is a 1990 Hong Kong-Taiwanese film, a semi-fictionalised autobiography directed by Ann Hui. It was screened in the Un Certain Regard section at the 1990 Cannes Film Festival. 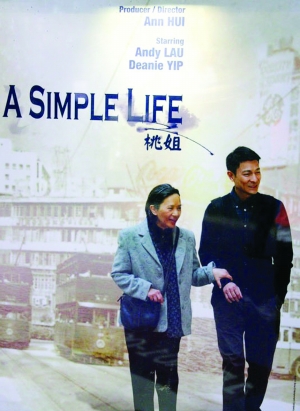 Ann Hui has won Best Director (4 times) more than anyone else at the Hong Kong Film Awards. Deanie Ip is the oldest Best Actress recipient (64-years-old at the time of her win).

Inspired by the true story of producer Roger Lee and his servant, the film depicts the relationship between Roger (Lau) and Sister Peach (Ip), a woman who has worked for four generations of Roger’s family.