Deprecated: Return type of HM\BackUpWordPress\CleanUpIterator::accept() should either be compatible with FilterIterator::accept(): bool, or the #[\ReturnTypeWillChange] attribute should be used to temporarily suppress the notice in /home/mutanteg/public_html/vitro-nasu/wp-content/plugins/backupwordpress/classes/class-path.php on line 456
 Taiwan’s Hou Hsiao-hsien wins Cannes best director award for ‘The Assassin’ – Vitro Nasu
Previous
Next 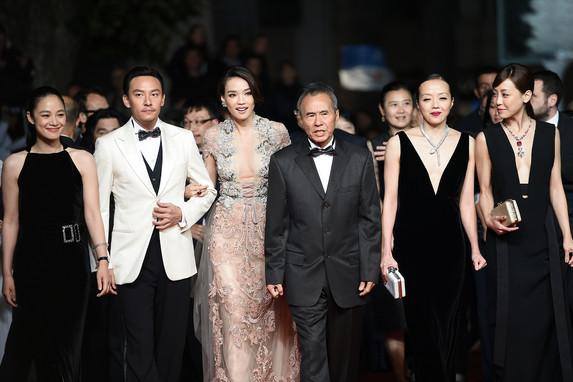 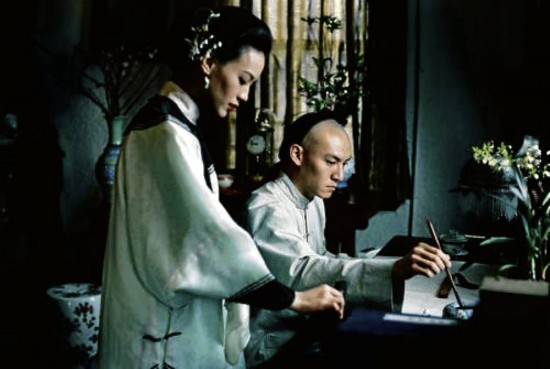 “The main thing is for the actors to forget the camera. They have to act as if they are working in a documentary.”

The director on long takes fast edits and a warrior in the shadows.

It took about a year to make the movie, including three or so months of shooting. They spent a month in Japan, Mr. Hou said, and the gorgeous exterior shots were shot in central China and Inner Mongolia, the site of a silver birch forest in which Yinniang has one of her fiercest battles. Mr. Hou said that he didn’t rehearse the film, which is fairly astonishing given the precision of the camerawork and how bodies move through his space in it. Instead, Mr. Hou sets up the two (Arri) cameras and lets the performs work it out. If it succeeds, then that’s the shot that they use. “But if it doesn’t,” Mr. Hou explained, he “will shift the image based on what they’re working with.” He doesn’t pressure them to be “so technical” when they’re shooting, and that’s the “way he’s always worked.” 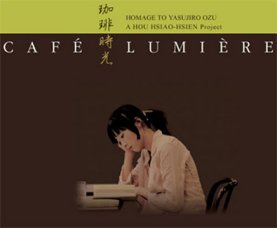 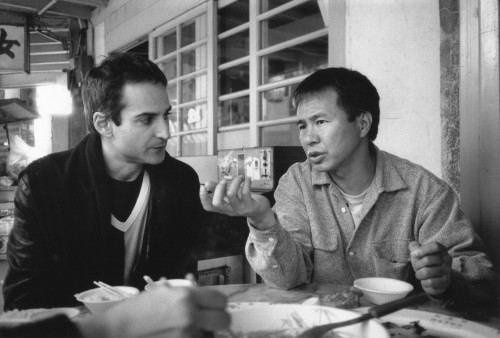