Da Vinci, The Man Who Wanted to Know Everything (See a trailer and the film) 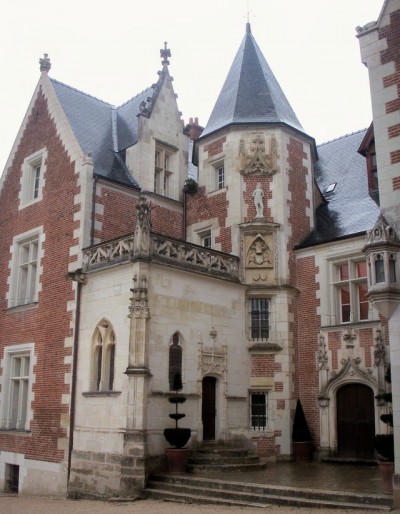 Leonard spent his last years and died here at Le Clos Luce This is a wonderful place to visit, following La Loire and visiting the famous castles nearby.

Two drawings of Horses by Leonardo (scroll down)

Here is anexcerpt from David Markson
“It is said that in the street markets of Florence Leonardo da Vinci would buy the various small birds that were for sale—the ones caged at the food stands, the ones for purchase by those with a palate for small roasted finches and warblers—and then he would go somewhere and set them free.
I presume the birds were in cages. Though I do not know. Surely bird cages are an ancient art. You see, Leonardo was a vegetarian. If he saw other animals under the same market duress I suppose he might have let those go as well. After buying them. Monkeys and dogs and such. This would only make sense. He would want to spare all the innocents from the dastardly meat eaters. Though doubtless there were some animals which were not for sale as food. Decisions would have to be made. Was he only going to buy the birds and animals that were in the most immediate danger? Were there labels to help with momentous decisions such as this?
Food monkey. Companion monkey. Edible parrot. This dog is for eating, this one is not. Please do not eat these birds. One does not want to think of the trial and error involved in birdeaters knowing which were the tastiest of birds. Let us say nothing of the dog testers. – David Markson 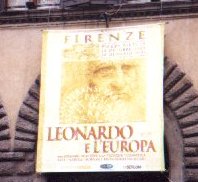 The Renaissance man by Adam Gopnik from the New Yorker. He wrote, Leonardo remains weird, matchlessly weird, and nothing to be done about it. 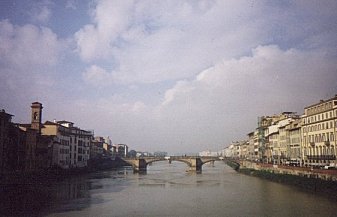