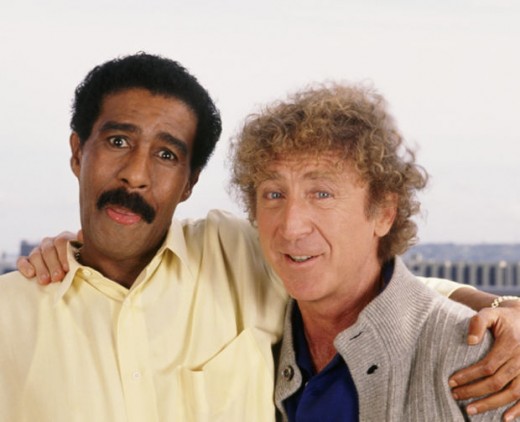 Oh, Mr. Wilder! … Mr. Wilder!” I turned and saw Cary Grant stepping out of the taxi. My heart started pounding a little faster, but I didn’t throw up this time, as I did when I met Simone Signoret.
Cary took his daughter to see Silver Streak.. and he saw the film again.
Tell me something, will you?”
“Of course.”
“Was your film in any way inspired by North by Northwest?”
“Absolutely! Collin Higgins, who wrote the film, loved North by Northwest. It was one of his favorites. I think he was trying to do his version of it.”
“I thought so,” Mr. Grant said. “It never fails! You take an ordinary chap like you or me … (An ordinary chap like you or me? Didn’t he ever see a Cary Grant movie?) … put him in trouble way over his head, and then watch him try to squirm out of it. Never fails!” 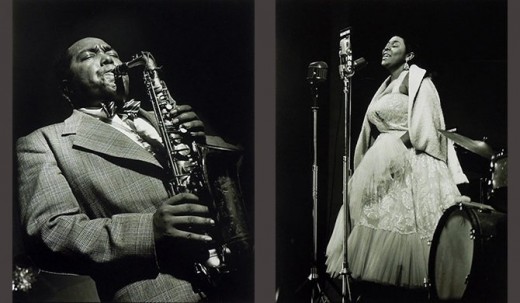