Deprecated: Return type of HM\BackUpWordPress\CleanUpIterator::accept() should either be compatible with FilterIterator::accept(): bool, or the #[\ReturnTypeWillChange] attribute should be used to temporarily suppress the notice in /home/mutanteg/public_html/vitro-nasu/wp-content/plugins/backupwordpress/classes/class-path.php on line 456
 R I P Robert Pirsig – Zen & the Art of Motorcycle Maintenace + Lila – Vitro Nasu
Previous
Next 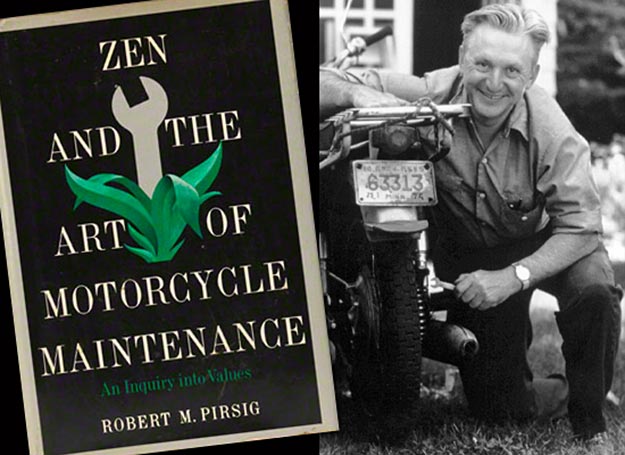 “His well known book ‘Zen and the Art of Motorcycle Maintenance’ was rejected by 121 publishers.” 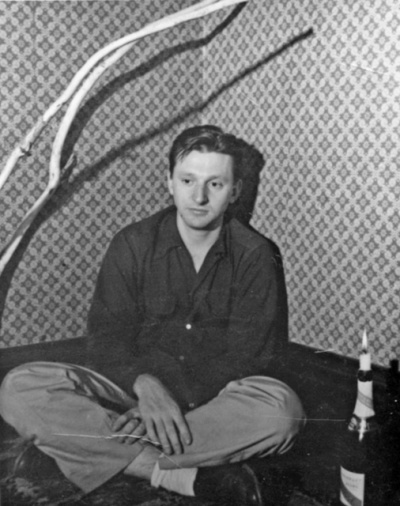 One of Mr. Pirsig’s central ideas is that so-called ordinary experience and so-called transcendent experience are actually one and the same — and that Westerners only imagine them as separate realms because Plato, Aristotle and other early philosophers came to believe that they were.

But Plato and Aristotle were wrong, Mr. Pirsig said. Worse, the mind-body dualism, soldered into Western consciousness by the Greeks, fomented a kind of civil war of the mind — stripping rationality of its spiritual underpinnings and spirituality of its reason, and casting each into false conflict with the other.

In his part gnomic, part mechanic’s style, Mr. Pirsig’s narrator declares that the real world is a seamless continuum of the material and metaphysical.

“The Buddha, the Godhead,” he writes, “resides quite as comfortably in the circuits of a digital computer or the gears of a cycle transmission as he does at the top of a mountain or in the petals of a flower.”