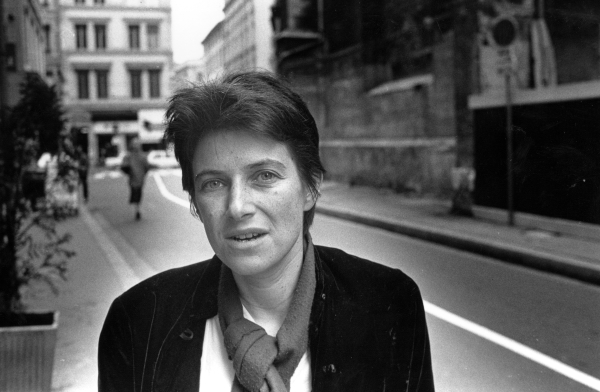 Each year Sight & Sound updates their list of ‘The Top 50 Greatest Films of All Time’. The huge jury of critics, programmers and academics came to the grand total of 846 while the number of films by female directors they chose was… 1.

Chantal Akerman was only 25 when she made this film (the same age that Welles made CITIZEN KANE in fact). 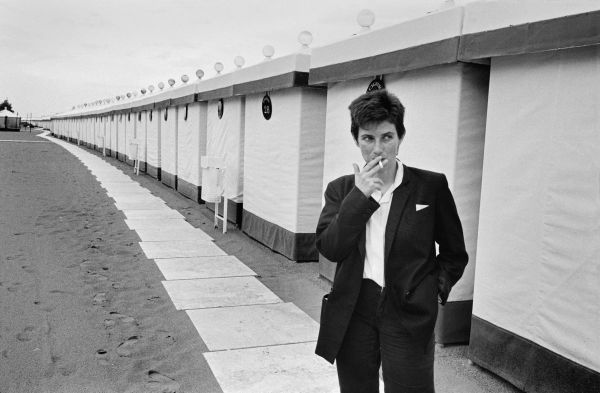 Chantal Akerman, at the 1982 Venice Film Festival, where she presented her romantic and choreographic masterwork “Toute une Nuit.” 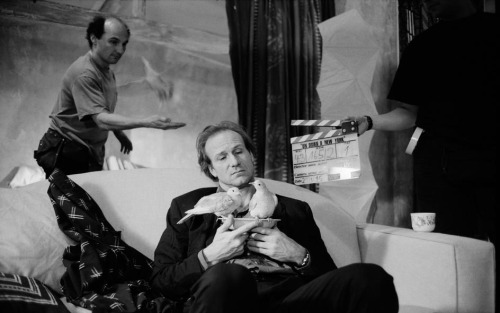