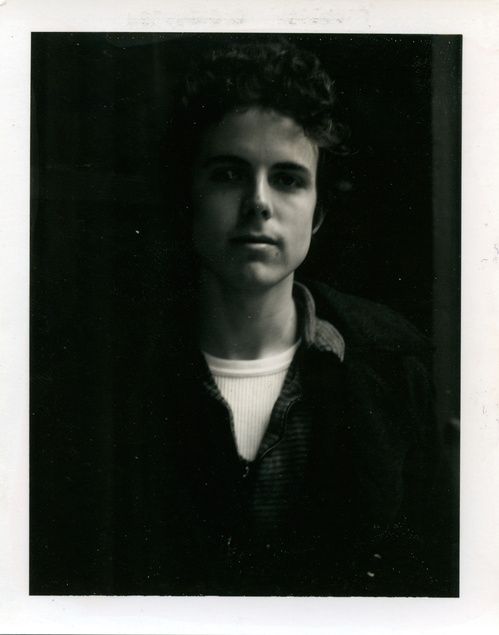 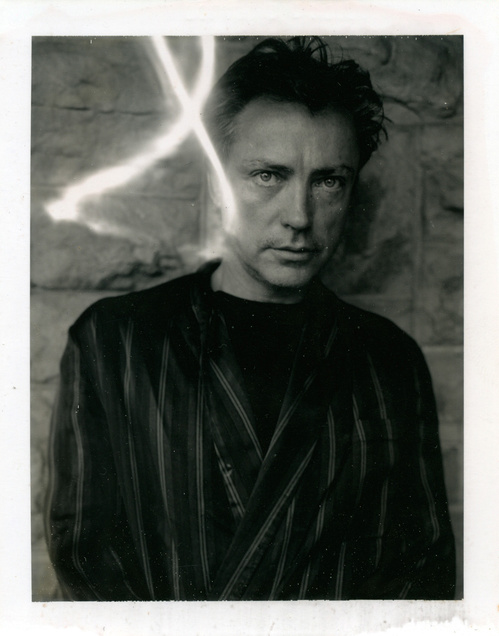 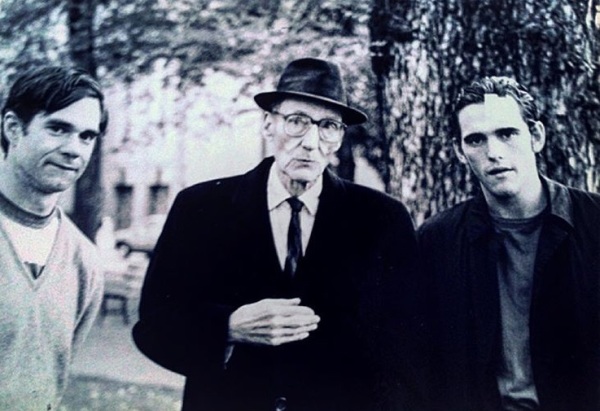 Initially Gus wanted Tom Waits for the role that went to Matt Dillon. Drugstore Cowboy was based on a true story. William
S. Burroughs changed the profession for his part to that of a priest. He only wanted to work for one day so they shot everything in a day.

John Waters and John Sayles inspired him to make films. 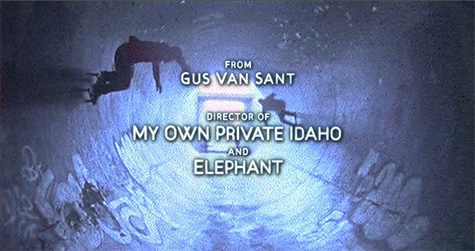 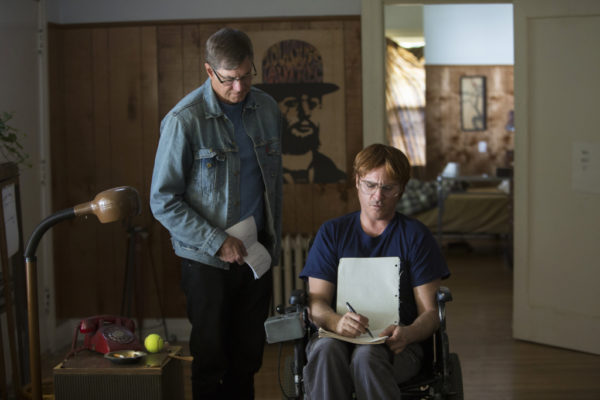 After River’s death, Van Sant offered him a meaty role in the black comedy “To Die For,” co-starring Nicole Kidman and Matt Dillon. It was Joaquin’s first role in four years.
Twenty-three years later, Van Sant and Joaquin Phoenix are together again in “Don’t Worry, He Won’t Get Far on Foot,” a film about the late quadriplegic cartoonist John Callahan, who lived in Van Sant’s hometown of Portland, Ore. 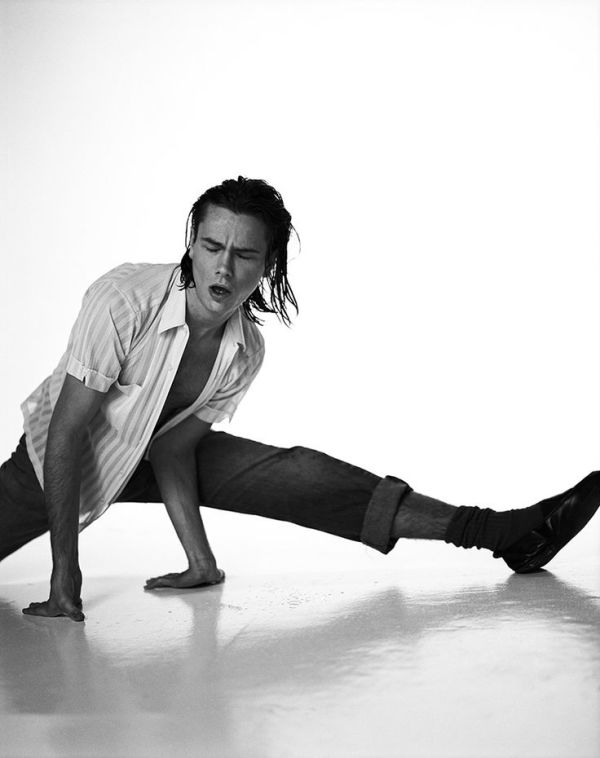