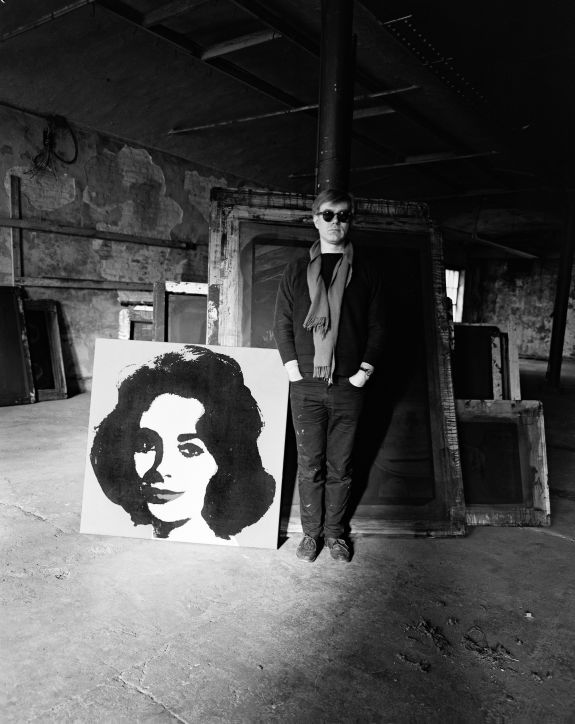 (Photo by Evelyn Hofer )
Andy Warhol standing in the factory with a Liz painting and several screens in the background. 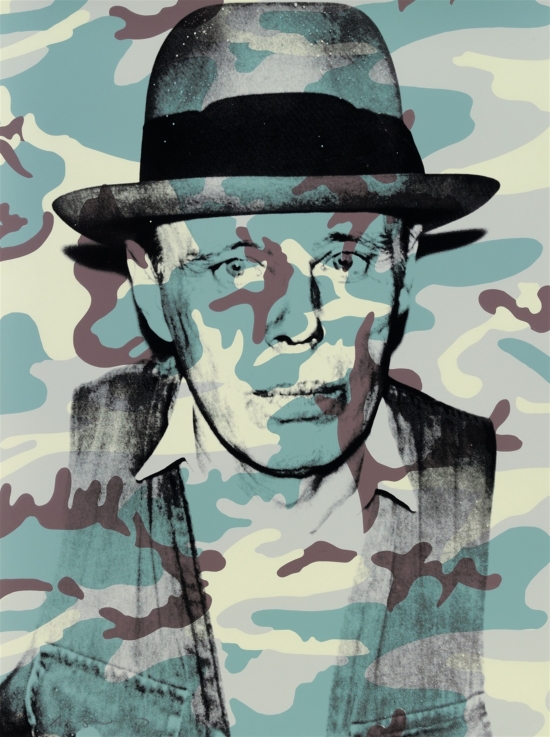 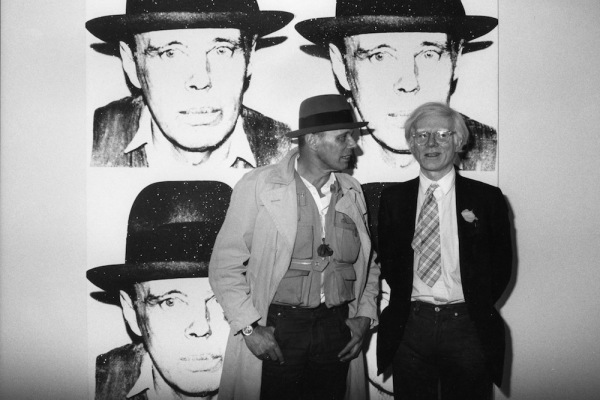 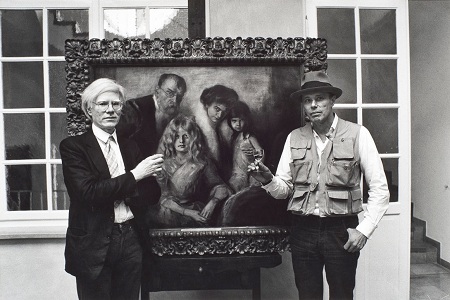 Andy Warhol and Joseph Beuys in 1980 posing in front of Lenbach’s Self Portrait with his Family
Photograph: Angela Neuke

Andy Warhol and Joseph Beuys were not close friends. Though they met a number of times, in New York, Naples and Dusseldorf, the artists maintained a sincere, respectful relationship.

Andy was in China, Iran and Bali – (previous post)