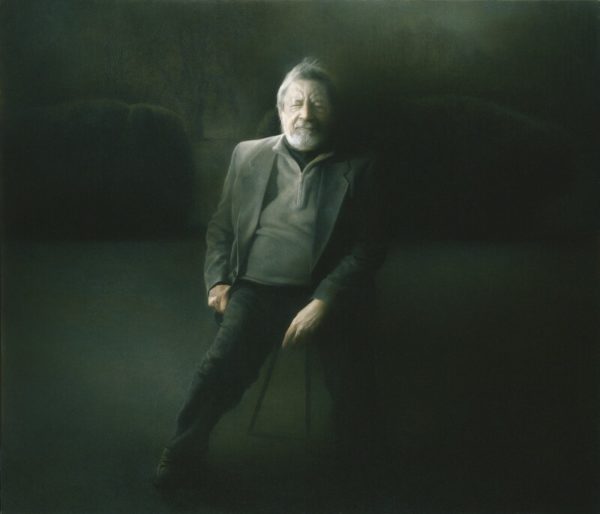 Portrait by Paul Emsley at the National Portrait Gallery

The World is What it is – (The Authorized Biography of V.S. Naipaul, Patrick French, 2008 – reviewed by Agog)

Ian Buruma on Naipaul (the Poet of the Displaced)

1) He had a nervous breakdown while studying at Oxford, and spent all his money on a trip to Spain
2)He wrote his first story collection in five weeks (read more from the above link) 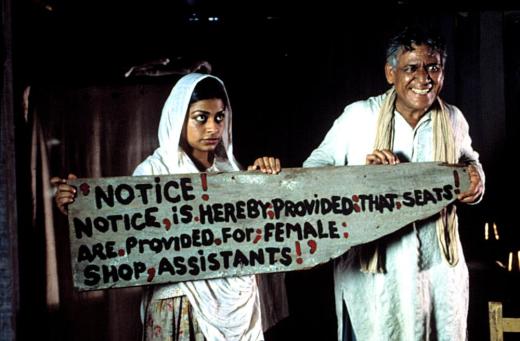