Deprecated: Return type of HM\BackUpWordPress\CleanUpIterator::accept() should either be compatible with FilterIterator::accept(): bool, or the #[\ReturnTypeWillChange] attribute should be used to temporarily suppress the notice in /home/mutanteg/public_html/vitro-nasu/wp-content/plugins/backupwordpress/classes/class-path.php on line 456
 RIP Paul Virilio, An Aesthetic Philosopher of Bunker Archeology – Vitro Nasu
Previous
Next 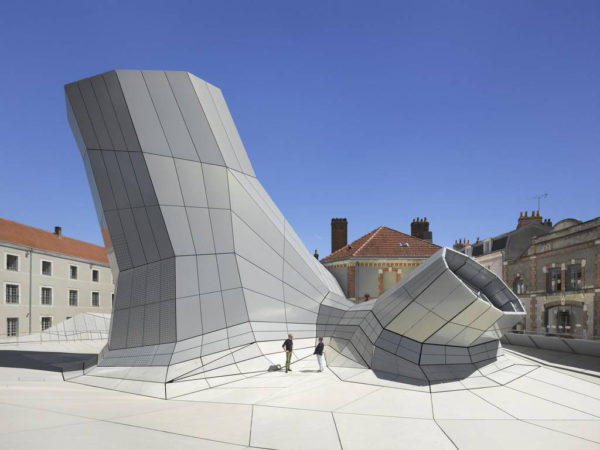 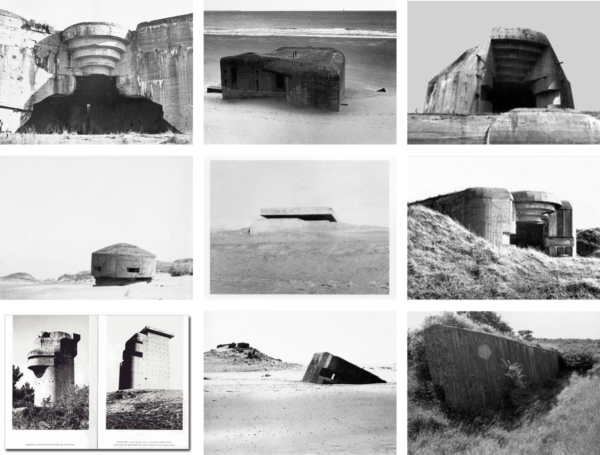 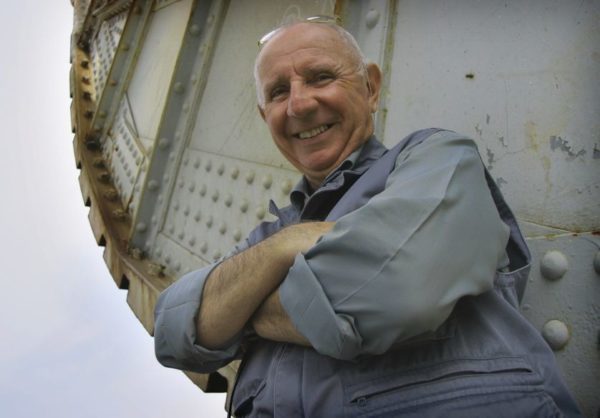 Paul Virilio (wiki) (French: [viʁiljo]; 4 January 1932 – 10 September 2018)[3] was a French cultural theorist, urbanist, and aesthetic philosopher. He is best known for his writings about technology as it has developed in relation to speed and power, with diverse references to architecture, the arts, the city and the military.
According to two geographers, Virilio was a “historian of warfare, technology and photography, a philosopher of architecture, military strategy and cinema, and a politically engaged provocative commentator on history, terrorism, mass media and human-machine relations

– in which she laser-projected select quotations from, what else, Paul Virilio’s Bunker Archaeology onto the half-submerged fortifications found scattered along Normandy’s beaches.