Deprecated: Return type of HM\BackUpWordPress\CleanUpIterator::accept() should either be compatible with FilterIterator::accept(): bool, or the #[\ReturnTypeWillChange] attribute should be used to temporarily suppress the notice in /home/mutanteg/public_html/vitro-nasu/wp-content/plugins/backupwordpress/classes/class-path.php on line 456
 Michael Ondaatjie – Vitro Nasu
Previous
Next 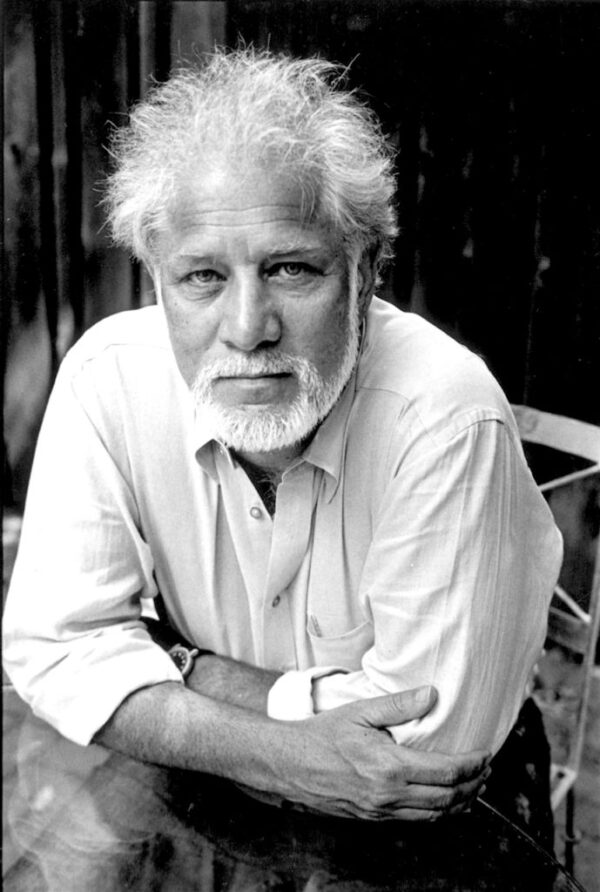 See photos of him from his life here
In Ceylon 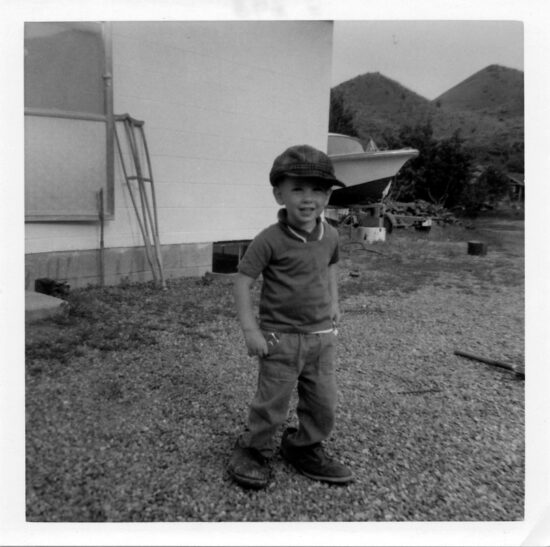 76 facts you might not know about on Michael Ondaatjie

31. Ondaatje calls his novels “cubist,” by which he means that he eschews linear narratives and experiments with the form.

See a photo of Ondaatjie and Ralph Fiennes here.
Breaking the Rules

One of his beloved books “Coming Through Slaughter” is a fictional story of New Orleans, Louisiana about 1900, very loosely based on the lives of jazz pioneer Buddy Bolden and photographer E. J. Bellocq. Winner of the 1976 Books in Canada First Novel Award.
New Orleans and vicinity at the turn of the century is the setting for the novel. Consider the places where the action occurs: N. Joseph’s Shaving Parlor, the river, Shell Beach, the Brewitts, Webb’s cottage, the streets of Storyville, Bellocq’s studio, Bolden’s home with Nora and the children, the mental hospital.

Willem Dafoe interviewed Michael Ondaatjie
He has given many interviews but the interview with William Dafoe, Michael became more open and revealing. He said, “I went into a tailspin after The Collected Works of Billy the Kid. I won an award for it in Canada and I went into this hole. So I wrote Coming Through Slaughter, which was a huge fury about fame. It was on a very small scale, but it was big enough. I mean, the thing is to continue to avoid being self-conscious. To write and forget that you wrote other books.”
“I have a tendency to remove more and more in the process of editing. Often I’ll write the first chapter last, because it sets up the story. The last thing I wrote in Coming Through Slaughter was “His geography,” almost like a big landscape shot, with buried clues you can pick up later. ”

On the genesis of plane crash image for English Patient:

“WD: Where did you get the central image of the plane crash, do you even remember?
MO: I just got the image and it was there. The artist, Joseph Beuys, was in a plane crash in the far north, not in the desert, but I already had this image in my head. It was one of those things where I’d heard about Beuys and his obsession with felt and that worked its way in too. That was enough. I didn’t need to know anymore. The medicine man… ”
He then continues to talk about Herodotus, Charles Olson and Robert Creeley.
“MO: I had already read some of him. Then there was a reference to him in one of the explorer’s desert journals; one guy who said, “I was responsible for our library on one of our expeditions. But our library was only one book, Herodotus” And I thought that was great, because he was an historian writing about a place where these guys are many hundreds of years later. The idea of a contemporary history and an ancient history that links up… These explorers in the 1930s were out of time. I love the idea of them checking out sand dune formations. I love historical obsessives. And I kept thinking of writers like Charles Olson and Robert Creeley in some odd way. Creeley in his toughness, brittleness and lovely guarded lyricism was a clue for me about the patient, Almasy. And this wonderful, heroic era of exploration that was then ignored, while the twentieth century became more mercenary or mercantile. Also Herodotus’ sense of history is great because it’s very much based on rumor. “