Bruce Robinson, Actor, Scriptwriter & Director of Withnail and I

Kevin Jackson‘s book Withnail and I

Bruce Robinson’s first and most famous outing as a writer/director, Withnail & I has gone down in history as the student film…this book is lively with enthusiasm and full to bursting point with anecdotes and analysis…He doesn’t try to come across as anything more than what he certainly is: a die-hard Withnail fan with a keen eye for detail and a delightful nose for a story.

10 amazing facts you probably never knew about Withnail and I 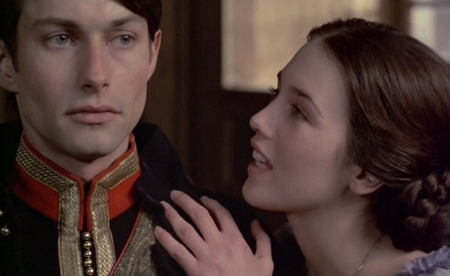 Bruce Robinson, who played Benvolio in Romeo and Juliet at age 22 and went on to write The Killing Fields, has also said that he was the target of unwanted sexual advances by Zeffirelli. In 1987, Robinson wrote and directed the movie Withnail and I, which features a lecherous old man he said he modeled on Zeffirelli. Zeffirelli never responded to Robinson’s allegations.

That five, six months with Zeffirelli completely destroyed me as an actor, the desire to do it and the ability to do it. He made me terrified of directors, because he was the first professional director I’d ever had and he treated me like shit. 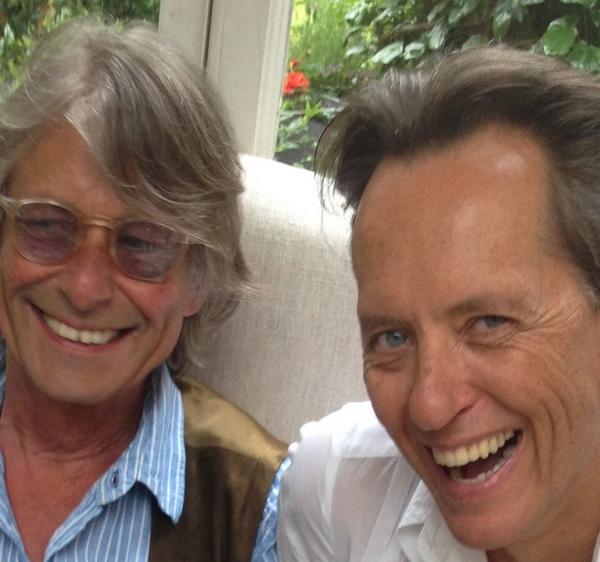