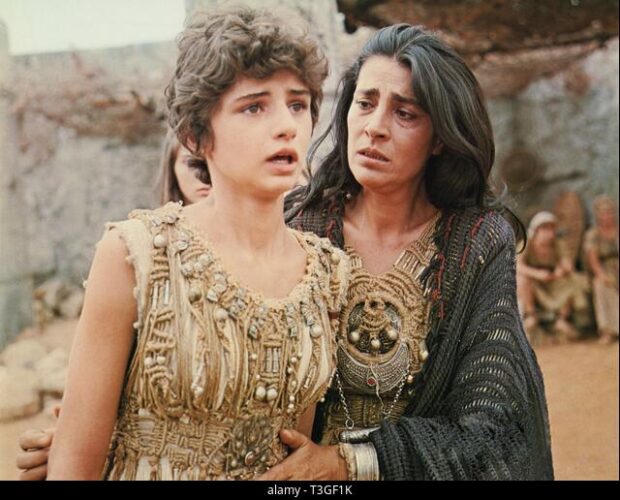 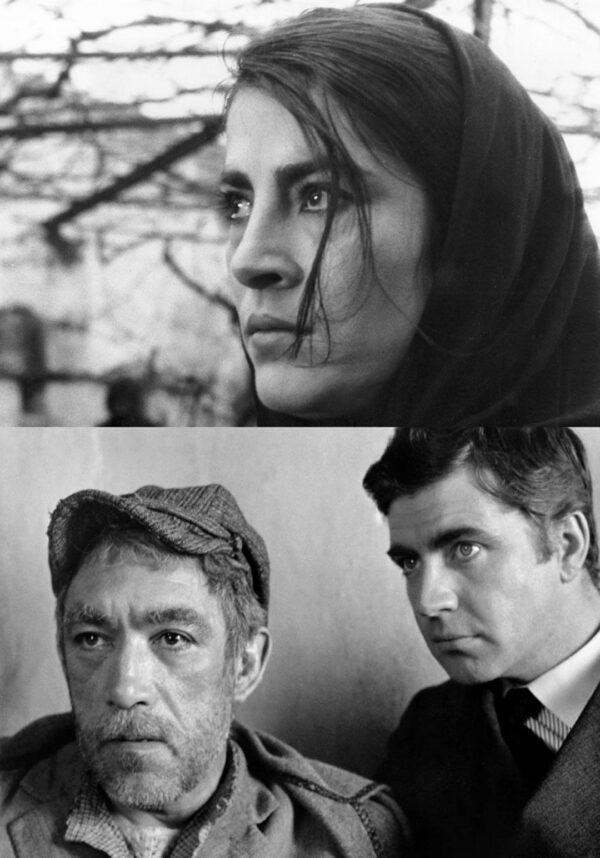 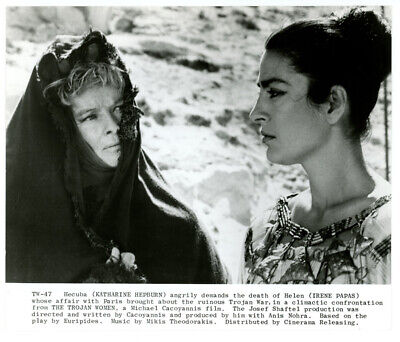 Irena Pappas was directed by Michael Cacoyannis in “Zorba the Greek”, “The Trojan Women”, “Iphigenia’ and “Electra”. 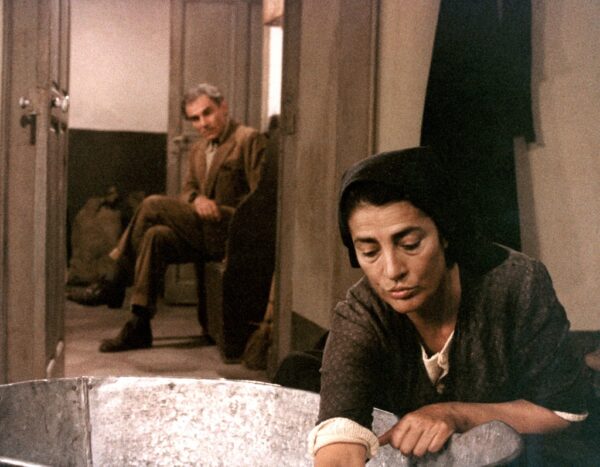 Irene Papas
was a Greek actress and singer who starred in over 70 films in a career spanning more than 50 years. She gained international recognition through such popular award-winning films as The Guns of Navarone (1961)

In 2013 she began to suffer from Alzheimer’s disease.[54] She died on 14 September 2022, having spent her final years in Chiliomodi.

Her wiki on her affair with Marlon Brando.

In 1954 she met the actor Marlon Brando and they had a long love affair, which they kept secret at the time. Fifty years later, when Brando died, she recalled that “I have never since loved a man as I loved Marlon. He was the great passion of my life, absolutely the man I cared about the most and also the one I esteemed most, two things that generally are difficult to reconcile” 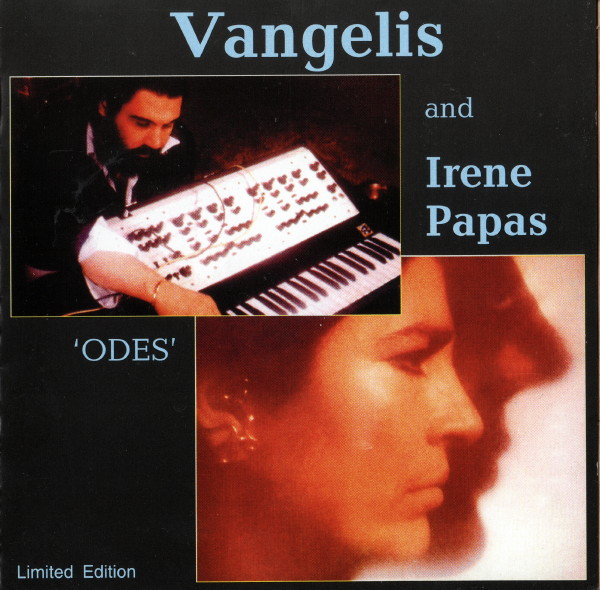