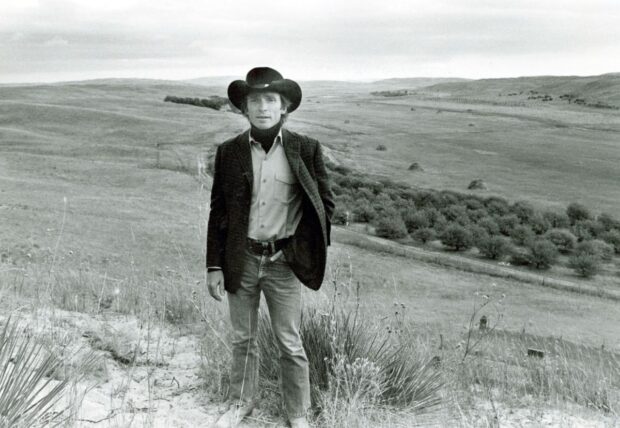 “I do remember Nebraska idyllic images. Playing guns with my friends, or kick-the-can, or ditch, watching airplanes drone overhead on lazy Sunday afternoons, collecting June bugs in a jar on summer nights, playing statues, making mud slippers. … I know there are people who can’t dredge up a single pleasant memory of their childhood, and I can come up with a hundred from mine, some of them right off a calendar or out of ‘Tom Sawyer,’ ” wrote Dick Cavett in his autobiography, “Cavett,” in 1974. 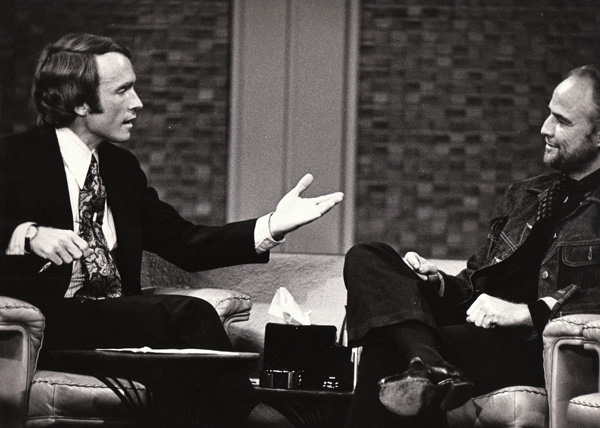 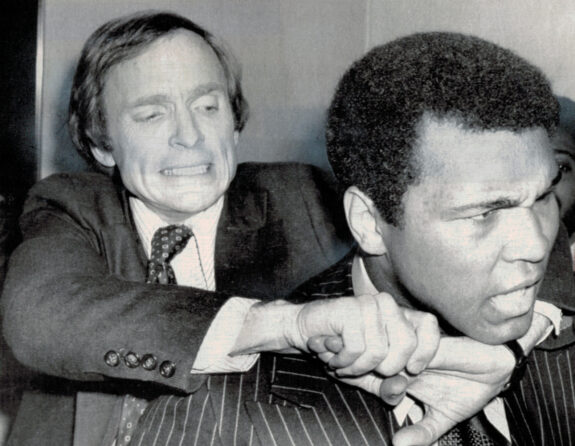