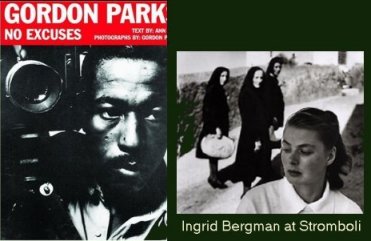 “Ingrid and Roberto felt like the whole world was against them,” Parks explains, “but Ingrid was sane enough to realize that they had to have a professional down there to take photos of them making the picture. She had seen a story of mine in LIFE, so she asked me to come to the island. Perhaps she thought I would do the story with more discretion.” (via)

The most remarkable photographs that Parks made on Stromboli are two slightly different portraits of Bergman in a distant part of the island. As he was photographing her, he writes in A Hungry Heart, the last of his memoirs, “three women stopped on the hill above us. Clad in black, and resembling ominous birds, they stared at her with curiosity. Aware of their presence, Ingrid waited for them to leave. I allowed my camera to record this sardonic moment.”

“Gordon Roger Alexander Buchannan Parks (November 30, 1912 – March 7, 2006) was a groundbreaking African American photographer, musician, poet, novelist, journalist, activist, and film director. He is best remembered for his photo essays for Life magazine, and as the director of the film, Shaft.” 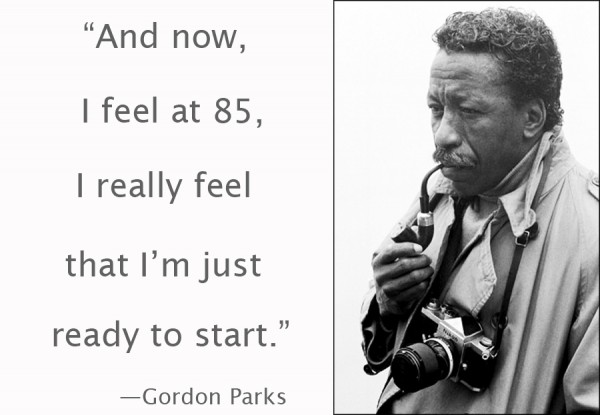 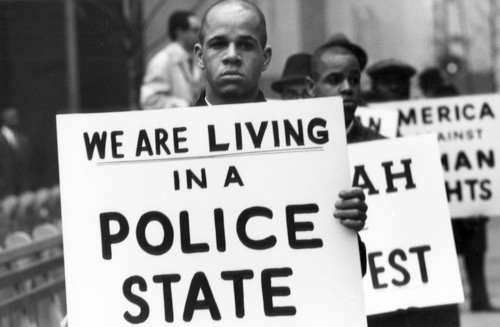 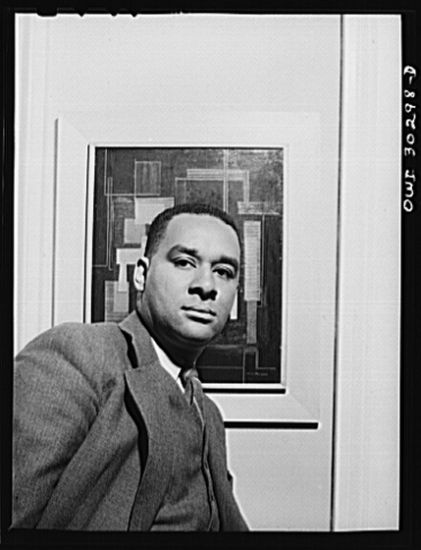 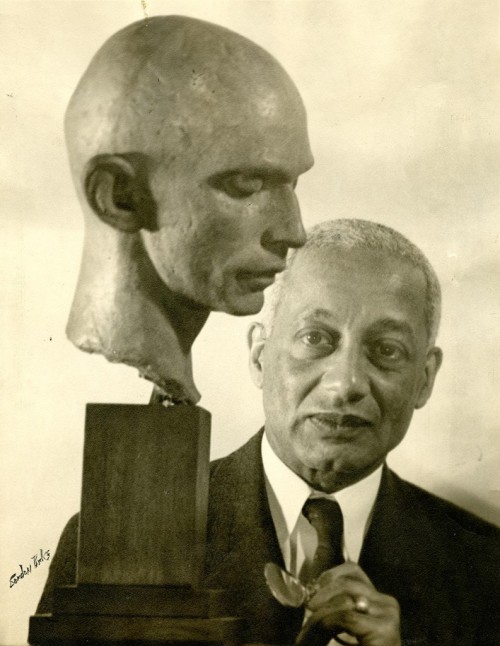