Pain, Trauma and Finding Oneself 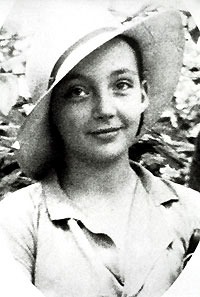 The Photo shows Marguerite Duras at 15 years. Sarraute, Duras, Truffaut, and Louise Bourgeois are four French geniuses whose childhoods are well documented. Exploring the links between childhood experiences and the later emergence of creative genius are some of the following:

Natalie Sarraute Childhood (out of print – astonishing writing on memory )
Jane Kramer, The New Yorker wrote – “Childhood is a dialogue with memory, a merciless coaxing of memory into images and then into refractions of images, until memory is stripped of sentiment and becomes something close to sensation itself. ” 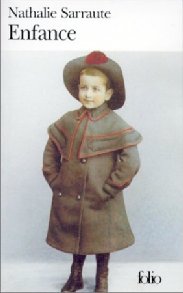 Erica Bauermeister observes in reviewing Childhood, “Reading Childhood is like watching a memory at work. Images and moments from Nathalie Sarraute’s early years are presented in chronological order but without any attempt to fill in the gaps that are naturally present when a mind looks back ten, twenty, thirty years. What emerges is still a story: the childhood of a young girl living in the first half of the twentieth century who divides her time between her divorced parents in Russia and France. By dismissing the need for a cohesive narrative, Nathalie Sarraute gives her memories immediacy. Her search for truth brings in a second voice that interrupts, testing, reassuring, prompting, creating a dialogue. Childhood puts the reader in a child’s place as she relives the ritual of cutting open the pages of a book, the love for a favorite doll, the pain of intentional and unintentional slights, the joy of creating a first story, and the confusion of being passed back and forth between two different sets of parents.”

Francois Truffaut The 400 Blows The light and darkness of childhood is explored by John Conomos from Senses of Cinema.14 Jun 04 “A child’s eyes register fast. Later he develops the film” Rivette says “In speaking of himself, he is speaking of us” 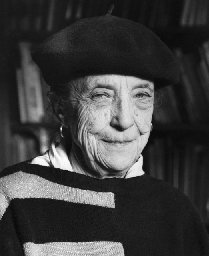