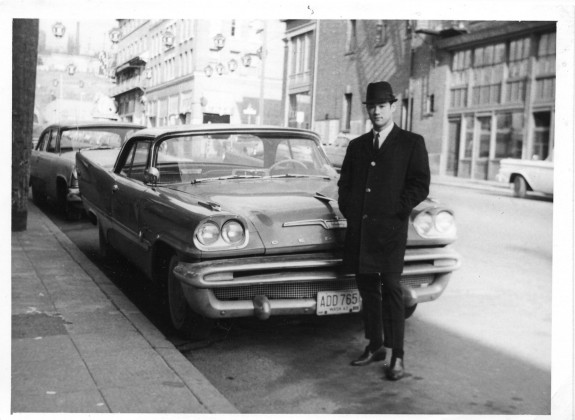 He made many films as a child actor. (youtube) He was a student of Philosophy and cha cha cha.

Master Sifu Bruce Lee “Jun Fan” Lee was born in the hour of the dragon on the year of the dragon, November 27, 1940 in San Francisco, California. “Jun Fan” translates to “return again”, his parents named him this with the hope he would return to America. At three months of age Bruce was taken to Hong Kong, but one day they would get their wish.”

Mao was a fan.

Lee died within a year of his master, Ip Man.

He majored in Drama instead of philosophy.

He was a sleepwalker.