Deprecated: Return type of HM\BackUpWordPress\CleanUpIterator::accept() should either be compatible with FilterIterator::accept(): bool, or the #[\ReturnTypeWillChange] attribute should be used to temporarily suppress the notice in /home/mutanteg/public_html/vitro-nasu/wp-content/plugins/backupwordpress/classes/class-path.php on line 456
 The Professor and His Beloved Equation – Vitro Nasu
Previous
Next

The Professor and His Beloved Equation 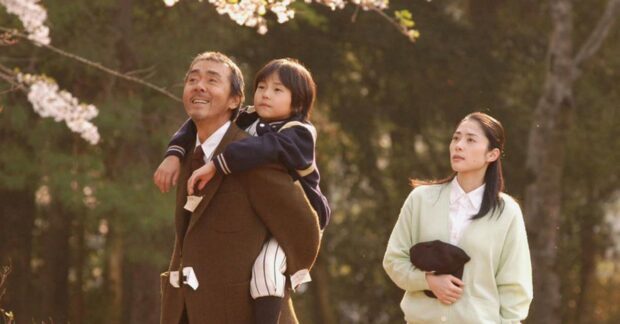 The Professor and His Beloved Equation

Director Koizumi was the assistant director to the late Japanese maestro Akira Kurosawa on five of his final major films: Ran, Kagemusha, Dreams, Madadayo, and Rhapsody in August and was an uncredited assistant to the director on a sixth one Dersu Uzala. The Kurosawa connection to the Koizumi film continues. The cinematographer Shoji Ueda too was the cinematographer of five of those films, the actor Akira Terao (who plays the professor) was a lead actor in Ran and Madadayo, so too, actor Hisashi Ogawa (who plays the brief role of the housekeeper agent) is a stock Kurosawa actor. Even though Kurosawa had nothing to do with this film, his trusted collaborators were the principal contributors to The Professor and His Beloved Equation. Kurosawa would have been proud because the film apart from mathematics briefly introduces Japanese culture and the essentially Japanese Noh theatre to any uninitiated viewer as well. 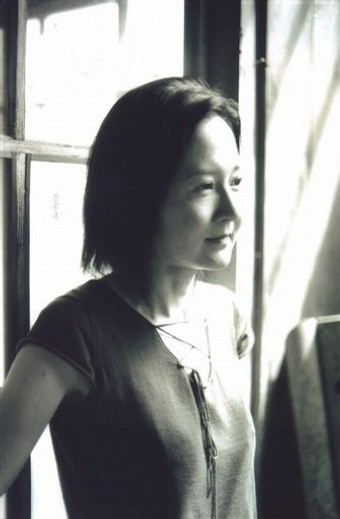 Author of “The Housekeeper and the Professor”
Yoko Ogawa (Previous Post)