Michael Heizer – The City in the Nevada Desert 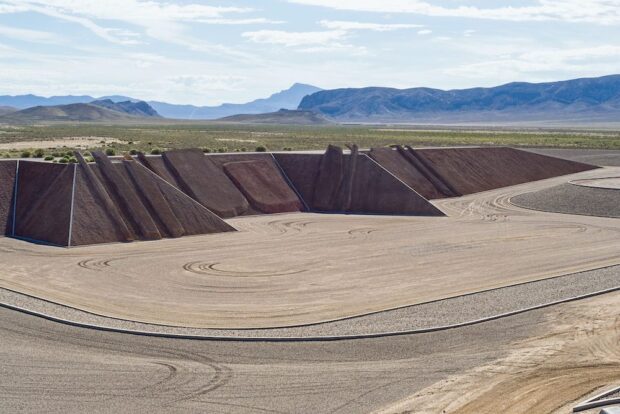 Michael Heizer the City to open following half century wait

The City, a colossal sculpture by Michael Heizer on which the Land artist has labored for more than fifty years in the Nevada Desert, will welcome visitors September 2. 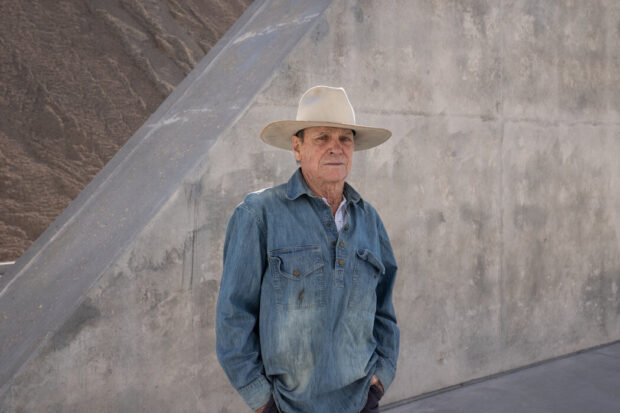 When Heizer was twelve years old, his parents permitted him to take a year off school to accompany his father, a renowned field archeologist, on a dig in Mexico. As his father researched the rock sources of ancient monuments, Heizer made site drawings, an exercise that he has continued to expand upon throughout his career. In the mid-1960s he left his studies at the San Francisco Art Institute and headed to New York, where he supported himself by painting apartments, including the loft of Walter De Maria, with whom he developed a close, lasting friendship. During this time Heizer began to work on shaped canvases that he called “negative paintings.”
In the winter of 1967 Heizer made a trip to the Sierra Nevada mountains, where he dug two large pits in the woods, lining one with plywood and the other with sheet metal. He declared this work to be “ultra-modern art,” and it was a turning point in his practice. Heizer further manipulated the landscape in Double Negative (1969), a pair of cuts fifty feet deep in facing cliff edges of Mormon Mesa in Nevada, made by removing 240,000 tons of sandstone and rhyolite.