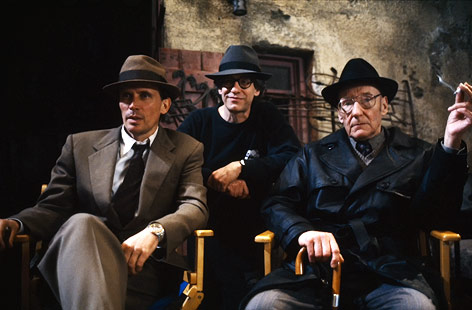 He has cited William S. Burroughs and Vladimir Nabokov as influences.

On his film, “A Dangerous Method”.

A look at how the intense relationship between Carl Jung and Sigmund Freud gives birth to psychoanalysis.
Viggo Mortensen Replaces Christoph Waltz In “A Dangerous Method”.

Part of II of this interview continues here. 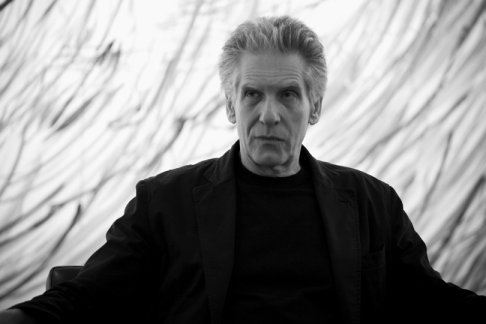 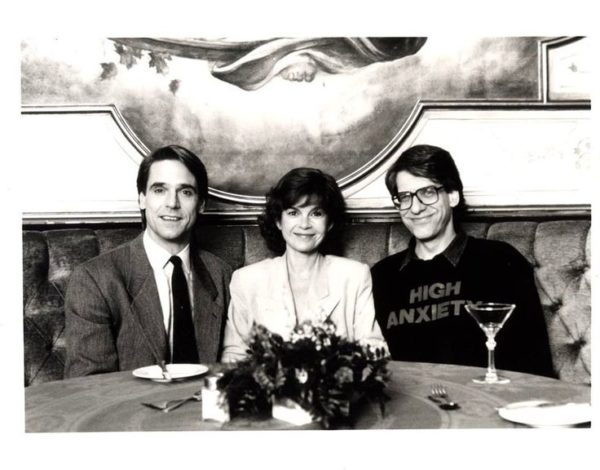 Cronenberg Beyond Cinema: his photos were exhibited

DAVID CRONENBERG (born 1943) has been lauded for his blurring of boundaries between technology and the individual, but this praise has consistently missed the point, for his films have singularly denied the existence of any such boundaries. (Read more here)