Deprecated: Return type of HM\BackUpWordPress\CleanUpIterator::accept() should either be compatible with FilterIterator::accept(): bool, or the #[\ReturnTypeWillChange] attribute should be used to temporarily suppress the notice in /home/mutanteg/public_html/vitro-nasu/wp-content/plugins/backupwordpress/classes/class-path.php on line 456
 Photo of Rilke with Paul Valery at the Garden & His letter to Lou Andreas Salome – Vitro Nasu
Previous
Next 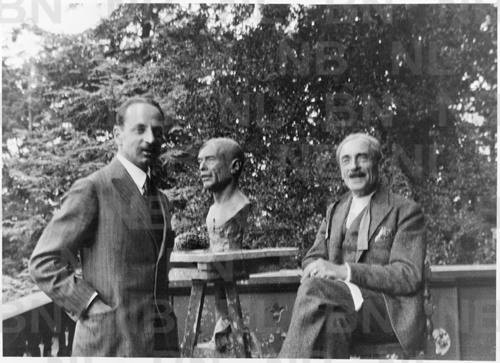 (At the garden at Anthy – photo Monad)

Only the poetry of Paul Valery really astonishes me, whose “Le Cimetiere marin” I managed to translate with an equivalence I scarcely thought could be achieved between the two languages….

“Eupalinos – like all Valery’s few works of a serenity, a calm and equanimity that you too would entirely appreciate. Paul Valery stems from Mallarme.

But Valery kept silent and worked at mathematics until he was ready for artistic expression 25 years later,

so much the purer. In 1915, a man of fifty (Valery): and what has since come from his is of the greatest distinction and significance. 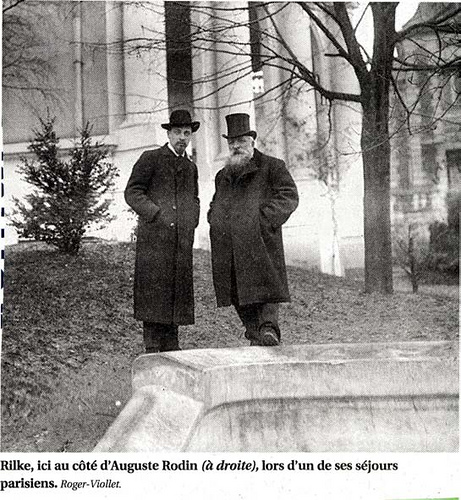 Rilke died of leukemia.”
And again his death pops up on pg. 86 of Reader’s Block:
“Joyce, Hesse, Mann, and Rilke all died in Switzerland.”

1926
On December the 29th, Rilke dies at Val-Mont. “The Poetical Work of Michelangelo”,
as well as his voluminous correspondence, are published post mortem. This body of work,
which includes letters to some of the most prominant writers and intellectuals of his time,
such as Marina Tsvetaeva, Auguste Rodin, André Gide, Hugo von Hofmannstahl,
Boris Pasternak, and Stefan Zweig.

Rilke as a child 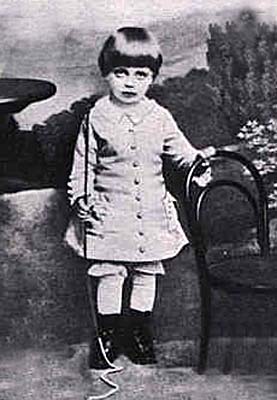 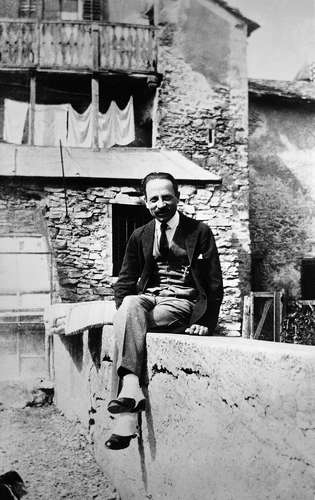 Previous post Photo of Rilke by Shaw – Letters to Balthus, Lou A. Salome