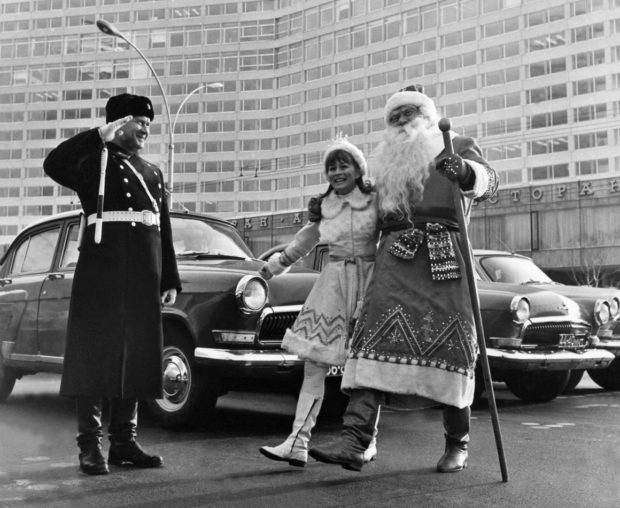 How Santa Survived the Soviet Era
Of all the variations on the beloved character, Russia’s Ded Moroz might have the strangest history. 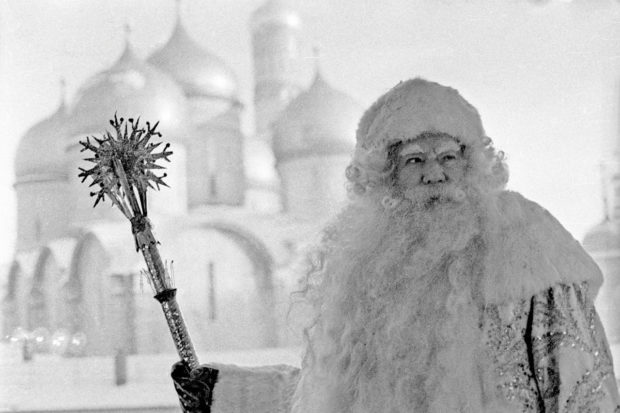 Ded Moroz emerged around the late 19th century. One of the first major cultural introductions of the character was in the 1873 play The Snow Maiden, by Alexander Ostrovsky, one of the most important playwrights in Russian history. Ostrovsky was often a political writer, and The Snow Maiden is an odd entry in his oeuvre. It’s a fairytale, based in part on obscure and largely forgotten pre-Christian pagan mythology, and designed to promote a different kind of Russian patriotism than the Imperial government’s brand. The play was published—not necessarily a given for Ostrovsky, who had many of his plays censored or banned—and eventually rewritten as an opera, which was performed many times.