The Idea of Glenn Gould – From Russia with Love

Gould’s 1957 trip to the Soviet Union, when he became, at age 24, the first North American to perform behind the Iron Curtain
(Direct link)

Describing Gould’s 1957 tour of the Soviet Union, Russian conductor and pianist Vladimir Ashkenazy recalled: “He was unbelievable… deliberately playing certain music not often heard in the Soviet Union. The [concert] hall was half empty. [Gradually] people started going to the telephones…. By the second half, the hall was filled. It was like a Martian coming to earth. In Leningrad, [they] ignored fire regulations and allowed 1,100 standees. If anyone fainted, there was nowhere to fall. They listened as if their lives depended on it.” ( A Life of Music and Love) 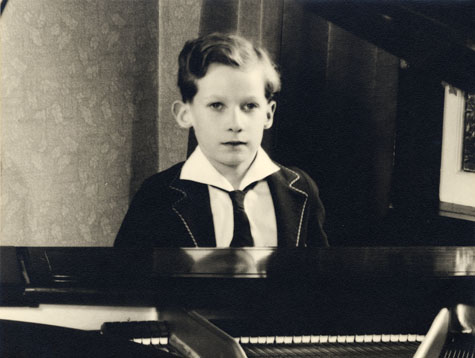 The enigma
“I think there were a lot of misconceptions about Glenn and it was partly because he was so very private. But I assure you, he was an extremely heterosexual man. Our relationship was, among other things, quite sexual.”
(Cornelia Foss )
Inner Life of Glenn Gould (Youtube documentary)