Deprecated: Return type of HM\BackUpWordPress\CleanUpIterator::accept() should either be compatible with FilterIterator::accept(): bool, or the #[\ReturnTypeWillChange] attribute should be used to temporarily suppress the notice in /home/mutanteg/public_html/vitro-nasu/wp-content/plugins/backupwordpress/classes/class-path.php on line 456
 Tatsumi Hijikata – Butoh Founder with Mishima, Hosoe, Tomatsu & Donald Richie – Vitro Nasu
Previous
Next 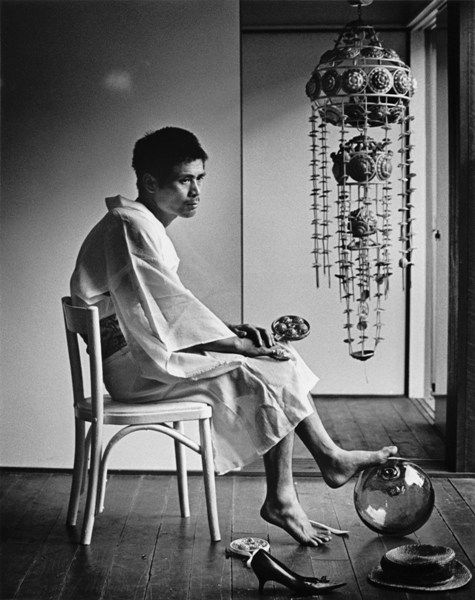 Kamaitachi #40 (Hijikata Tatsumi), 1965 by Eikoh Hosoe
Tatsumi Hijikata His wiki shows a photo of Hijikata and Sada Abe (In the Realm of Senses by Nagisa Oshima was loosely based on Sada Abe)

Hijikata undertook his first Ankoku Butoh performance, Kinjiki, in 1959, using a novel by Yukio Mishima as the raw input material for an abrupt, sexually-inflected act of choreographic violence which stunned its audience. At around that time, Hijikata met three figures who would be crucial collaborators for his future work: Yukio Mishima, Eikoh Hosoe, and Donald Richie In 1962, 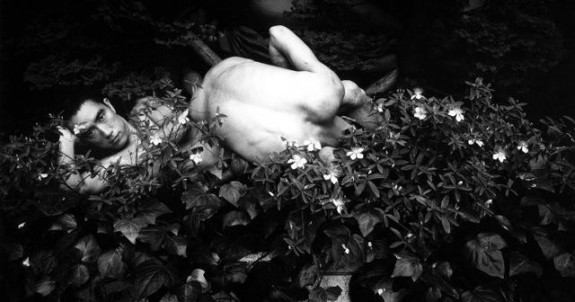 Yukio Mishima and Hijikata in Barakei – 1961 photographed by Eiko Hosoe. 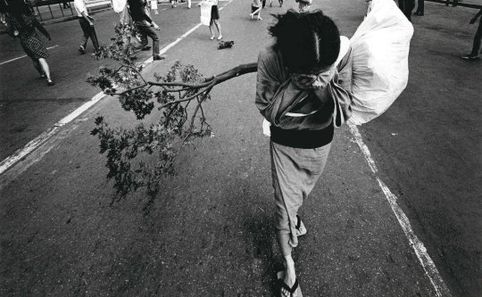 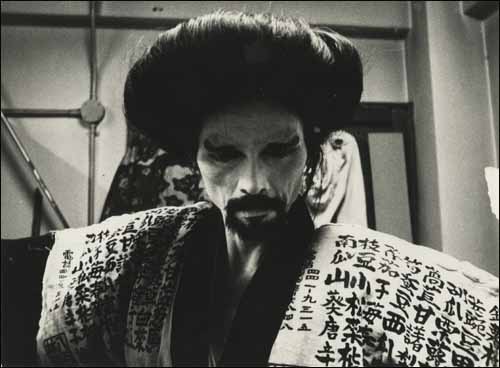 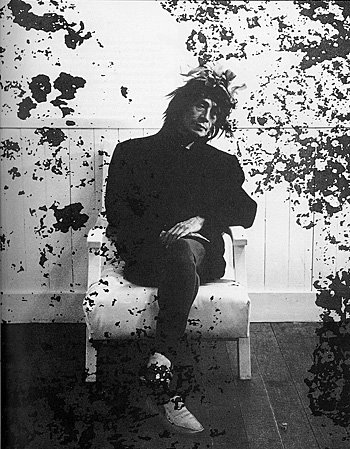