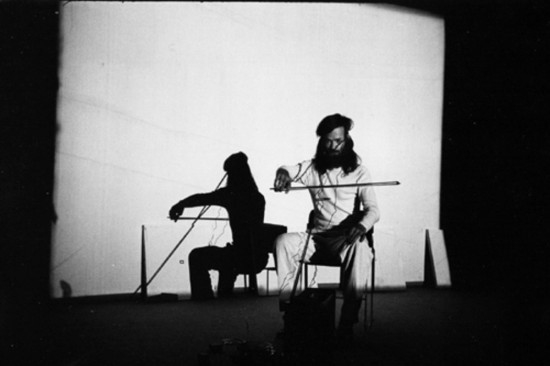 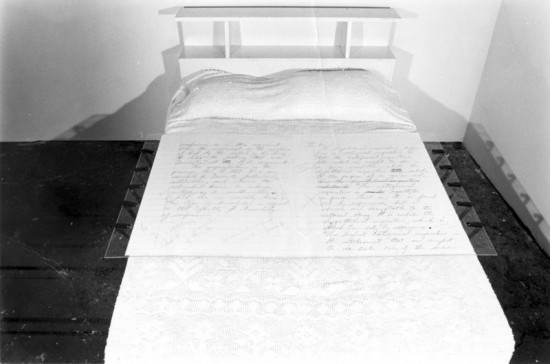 Wish You Were (Buffalo Avant Garde)

For a generation of musicians and filmmakers in Buffalo and around the world, Tony Conrad was the walking embodiment of the avant garde.

Mr. Conrad, who died Saturday morning in Hospice Buffalo, Cheektowaga, at 76 after fighting prostate cancer, began his career as an underground musician and filmmaker and ended it as an internationally idolized composer, performer, professor and thinker.

He served as a widely admired faculty member of the University at Buffalo’s media study department from 1976 until his death, during which time he was instrumental in the formation of Squeaky Wheel Media Arts Center, the growth of Buffalo’s cable access network and countless exhibitions, collectives and collaborations on city streets, cable channels and in institutions across the region.

Despite a diverse career that significantly impacted the lives of thousands of students, as well as the trajectory of visual art and music in the United States and far beyond, Mr. Conrad is perhaps best-known for inspiring the name of influential rock band The Velvet Underground when he was getting his start as an artist in New York City.

Anthony S. Conrad was born March 7, 1940, in Concord, N.H. He earned a degree in mathematics from Harvard University in 1962 before moving to New York City and beginning his career as an experimental musician, composer and filmmaker. During his time in New York, he collaborated with musicians John Cale, LaMonte Young and others in a loose collective known as the Theatre of Eternal Music and later as the Dream Syndicate, whose work would spawn and influence several new genres of music, including drone, minimalism, punk and electronica.http://buffalo.com/2016/04/09/news/art/tony-conrad-avant-garde-pioneer-ub-professor-dies-76