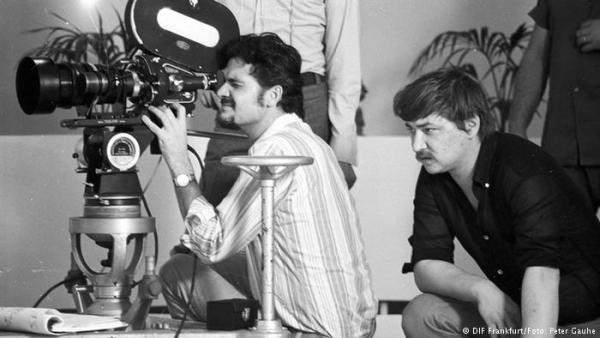 Cinematographer Michael Ballhaus and filmmaker Rainer Werner Fassbinder worked together on 16 films. (via)

He gave me an education, and he changed my way of thinking about what it is to make a film. He was a great artist. He was also a precious and irreplaceable friend, and this is a great loss for me.”

Michael Ballhaus was a German cinematographer. In 1990, he was the Head of the Jury at the 40th Berlin International Film Festival

Ballhaus was influenced by family friend Max Ophüls,[3] and appears as an extra in Ophüls last film Lola Montès (1955).[4]

He came to prominence with his work on sixteen films for Rainer Werner Fassbinder beginning with Whity (1971) and, including The Bitter Tears of Petra von Kant (1972), Chinese Roulette (1976) and The Marriage of Maria Braun (1978)

Under the Cherry Moon 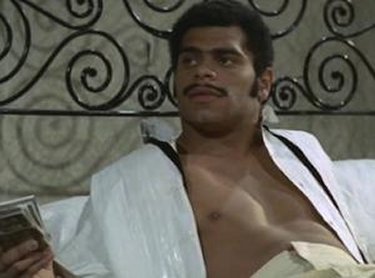