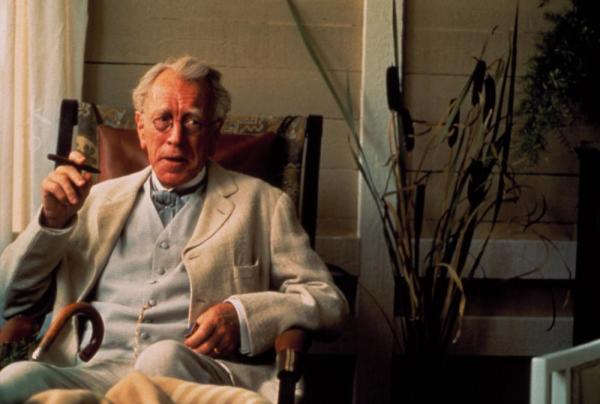 Max Von Sydow became a French citizen in 2002. He has appeared in many films in many languages, including Swedish, Norwegian, Danish, German, English, French, Italian, and Spanish (via wiki)

Max Von Sydow, Delphine Seyrig and Omar Shariff were all born on April 10. 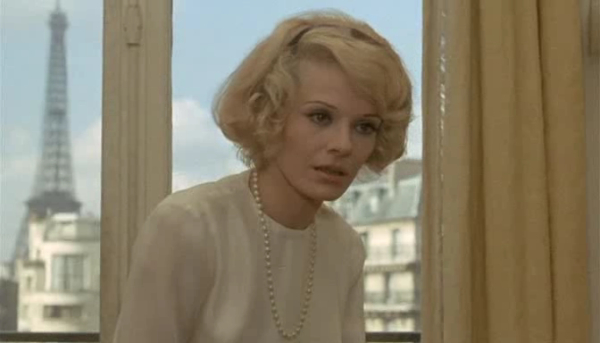 Cool, auburn-haired French actress, born in Lebanon. Spent part of her early childhood in New York, where her archaeologist father was cultural attaché. Acted on the Parisian stage from 1952-55. Returned to New York to attend classes at the Actor’s Studio. Appeared on stage in Arthur Miller’s adaptation of Ibsen’s “An Enemy of the People”. On the strength of her performance, she was cast in the lead of Last Year at Marienbad (1961) by director Alain Resnais. Subsequently acted in films by major European film makers, including Joseph Losey, Luis Bunuel and Francois Truffaut.
She considered herself a feminist who was additionally socialist as opposed to her friend Jane Fonda, whom she called a socialist who was additionally feminist.

“Omar Sharif” was not the name given to him by his well-to-do, Catholic parents.

From Movie Interviews
50 Years On, Sharif Looks Back At ‘Lawrence’

“My name was Michel,” he told NPR in 2012. Michel Shalhoub, to be exact. In his memoir, he wrote about wanting an Arab-sounding name that was easy to pronounce in different languages — essential to a man who spoke not just Arabic but also French and English. “I went to the school where the priests were French. And then after, when I was 9 or 8 years old, I went to an English school — thank God. And there was a theater there. And that’s how I started to become an actor.”

Egyptian director Asaad Kelada says this multicultural preparation meant Sharif “was able to travel from nationality to nationality with conviction in the roles that he played. And so he was really the go-to person for any role that was of an exotic or different nature at that time.”

For his next big film after Lawrence of Arabia, Sharif transformed himself from an Arab freedom fighter to a Russian revolutionary poet in Doctor Zhivago

Isabel Coixet a prolific director was born in Spain and have made films in America, Paris and Tokyo and she was born on April 9.