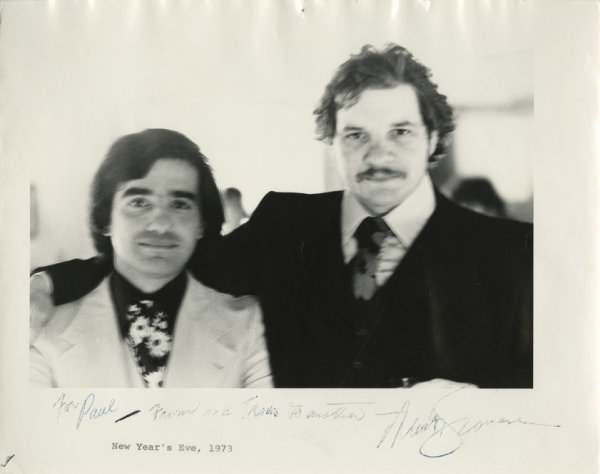 “I wrote Taxi Driver (1976) as personal therapy, not as a commercial project.” -Paul Schrader 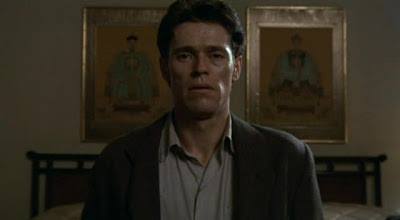 Happy birthday Paul Schrader (22 July 1946) and Willem Dafoe (22 July 1955)
Their more recent film was Dog Eat Dog .
They have collaborated many times, The Light Sleeper, The Affliction and Auto-Focus. 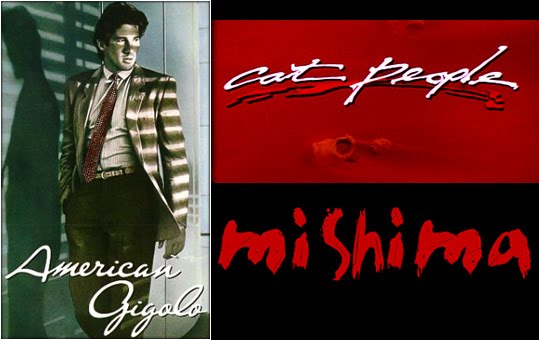 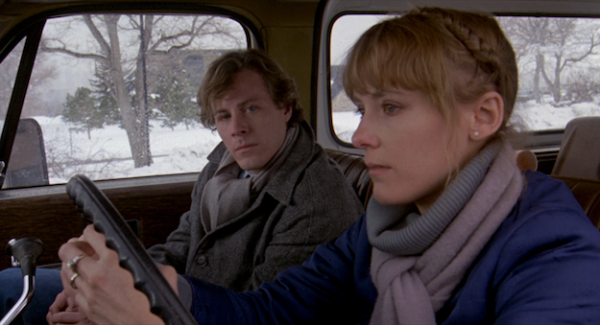 Chilly Scenes of Winter (based on Anne Beattie’s Novel)

Jeff Bridges‏ tweeted.
John Heard- what a wonderful actor. We were in the movie Cutter’s Way together & I got to experience his artistry and dedication first hand. 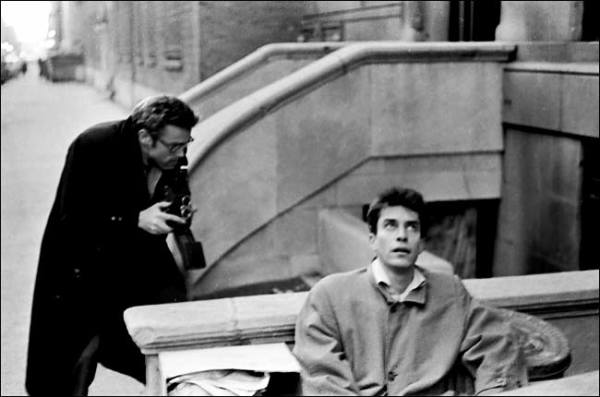