Deprecated: Return type of HM\BackUpWordPress\CleanUpIterator::accept() should either be compatible with FilterIterator::accept(): bool, or the #[\ReturnTypeWillChange] attribute should be used to temporarily suppress the notice in /home/mutanteg/public_html/vitro-nasu/wp-content/plugins/backupwordpress/classes/class-path.php on line 456
 Kaoru Yachigusa – (January 6, 1931 – October 24, 2019) – Vitro Nasu
Previous
Next

Kaoru Yachigusa, actress in “Samurai, The Legend of Musashi,” dies 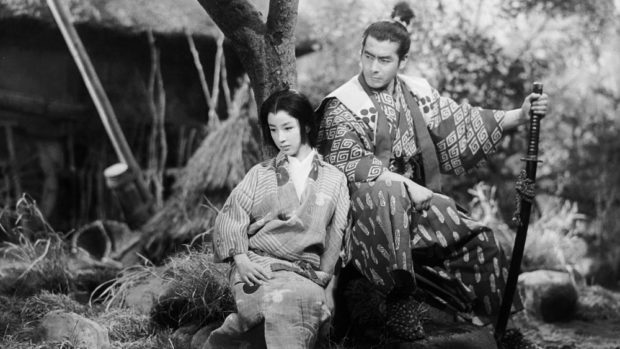 (Yachigusa Kaoru and Toshiro Mifune in Samurai, The Legend of Musashi”)

She was a member of Takarazuka Revue

Yachigusa, who started her career in the all-women Takarazuka Revue, gained popularity through her role as Otsu in the 1954 film, known as “Miyamoto Musashi” in Japan, which featured Toshiro Mifune as the swordsman Musashi. The film won the Honorary Foreign Language Film Award at the Oscars in 1956.
She appeared in a number of other films, including Japanese-Italian musical “Madame Butterfly” and “Yukiguni.” 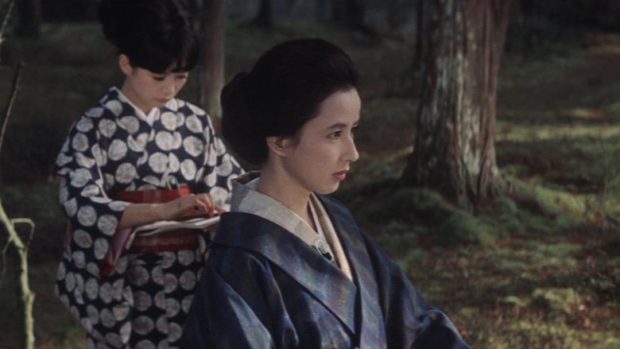 (Mariko Kaga and Kaoru Yachigusa in With Beauty and Sorrow based on Kawabata Yasunari. )