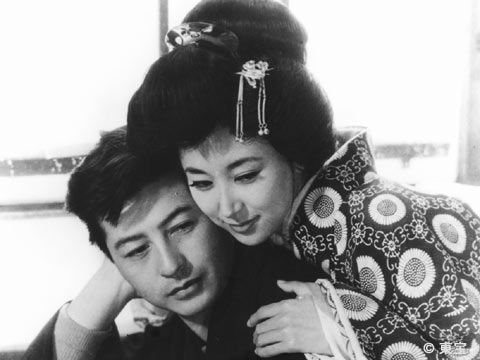 Yasunari Kawabata was born on June 11, 1899 in Osaka, Japan.
A hand copy of passages from Snow Country (雪国抄) found at Kawabata’s bedside after his death. 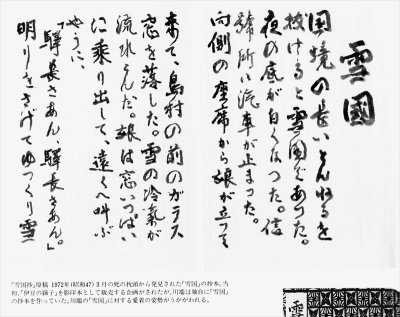 “The Train came out of the long tunnel into the snow country. The earth lay white under the night sky. The train pulled up at a signalstop. A girl who had been sitting on the other side of the car came over and opend the window in front of Shimamura. The snowy cold poured in. Leaning far out the window, the girl to the station master as though he were a great distance away. The station master walked slowly over the snow, a lantern in his hand. His face was buried to the nose in a muffler, and the flaps of his cap were turned down over his ears. ” (Translated by E.G. Seidensticker).
Teaching guide to Snow Country here. 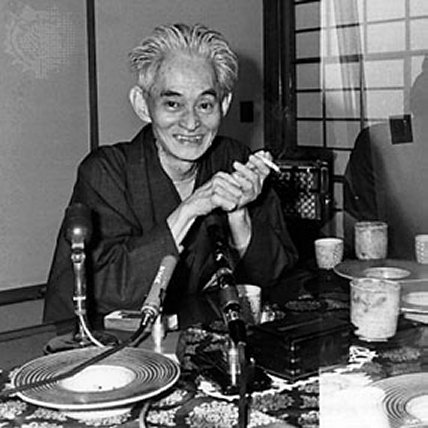 In his Nobel acceptance speech Kawabata condemned suicide. He was depressed by Mishima’s suicide, (here) yet Kawabata, against his own counsel, later himself committed suicide.
(When Kawabata won the Nobel prize, Mishima as a fellow Japanese writer concluded that his chance of winning a Nobel prize in his lifetime was nill. The Nobel prize was later awarded to Japanese writer Oe Kenzaburo in 1994) 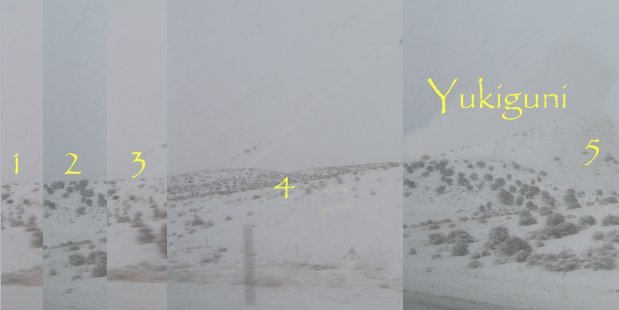 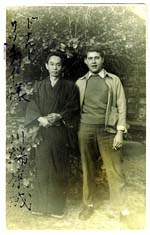 “Go is to Western chess what philosophy is to double entry accounting.” quote from Kawabata.
The actual game recreated here. Amazing!