On January 21, 2020, Francis Alÿs will receive the Art Icon Award . The award will be given at an evening event hosted by Whitechapel Gallery Director Iwona Blazwick, OBE, and Swarovski Executive Board member Nadja Swarovski. 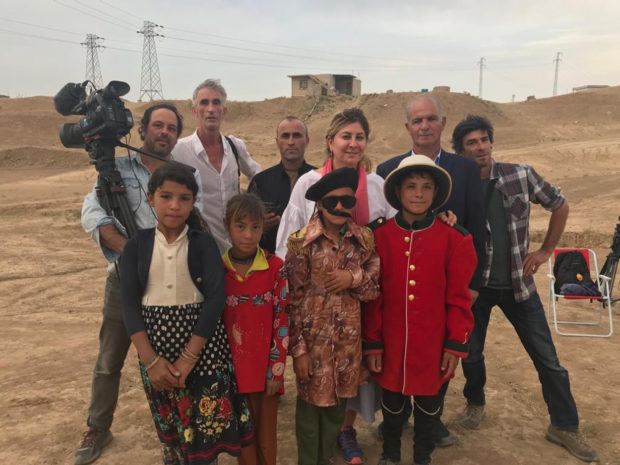 Francis Alÿs will debut his new film Sandlines (2018) in the “New Frontiers” category at this year’s Sundance Film Festival in Utah. Filmed during multiple trips over the past few years, the work is part of a larger body of work focused on Iraq, the beginnings of which were first exhibited at the Iraqi Pavilion during the 2017 Venice Biennale. 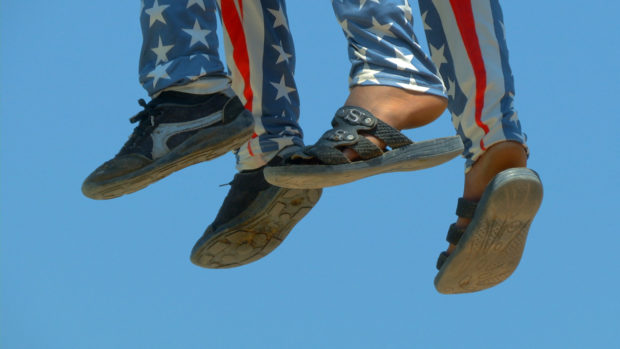 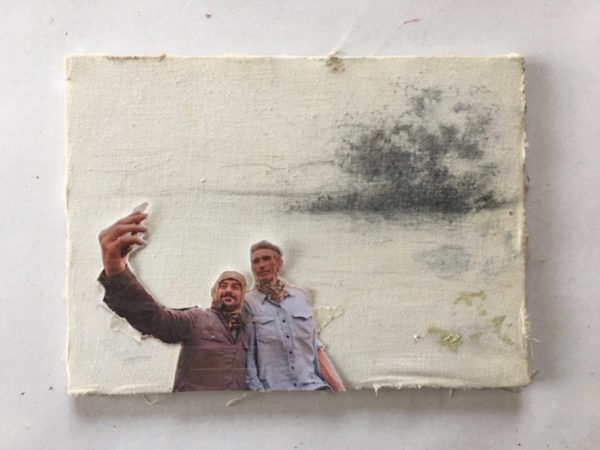 With Kurdish Army in Mosul (Artforum-Interview) 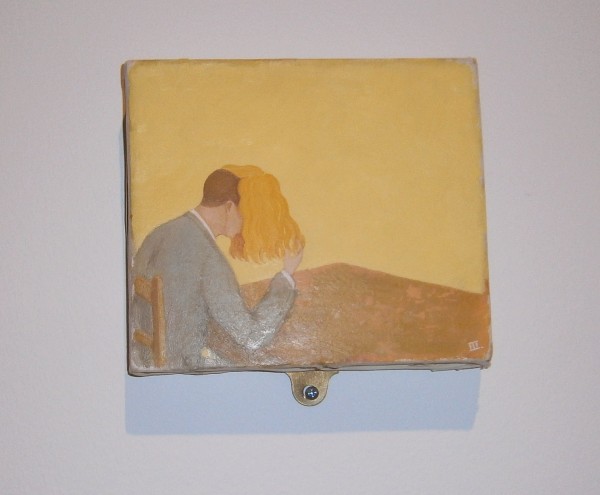 Francis Alÿs (See his projects here – like this one “Cut” )