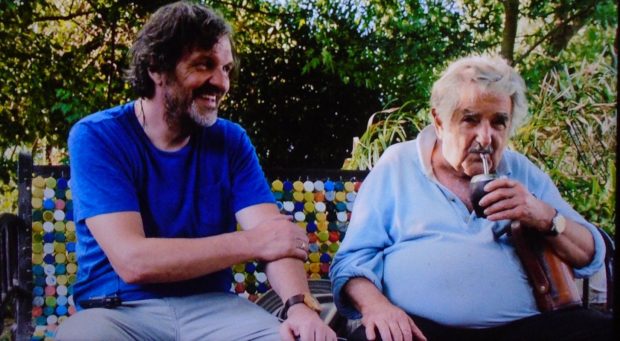 Former Uruguayan president José (Pepe) Mujica is drinking mate. Emir Kusturica is smoking his cigar. The Serbian director, so happy sharing the spotlight with his stars, be it Monica Bellucci (On the Milky Road) or Maradona (Maradona by Kusturica), is quietly watching the subject of his documentary. By the end of El Pepe, A Supreme Life, it’s Mujica who’s watching, smiling playfully at Kusturica’s novice mate-drinking skills, the two of them having shared talks on a vast range of topics, from world economics to gardening, from Uruguayan politics to the politics of love. And Kusturica has clearly fallen under the spell of this most unusual voice in world affairs. 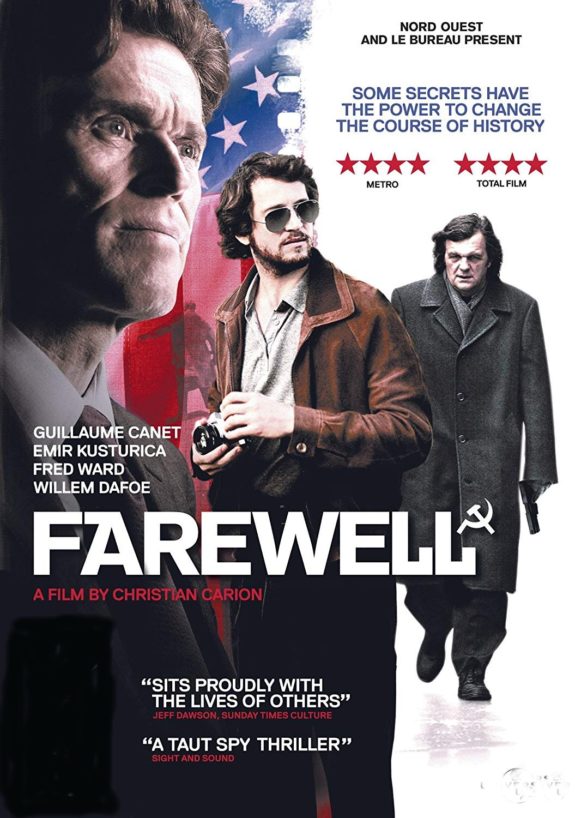 Engaging, emotional and riveting, “Farewell” is an intricate and highly intelligent thriller pulled from the pages of history — about an ordinary man thrust into the biggest theft of Soviet information of the Cold War. Ronald Reagan called this piece of history — largely unknown until now, “one of the most important espionage cases of the 20th century.”