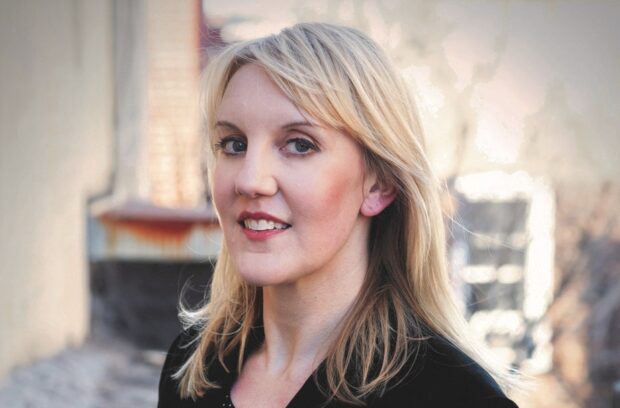 Also A Poet
Frank O’Hara, My Father, and Me
“Also a Poet is packaged as a love triangle: father, daughter and O’Hara. It’s actually a tetrahedron from which all kinds of creative characters pop forth. It’s a big valentine to New York City past and present, and a contribution to literary scholarship, molten with soul.” — New York Times

Ada Colhoun was named after Ada Katz, wife of Alex Katz who painted many portraits of Frank O’Hara and his wife. 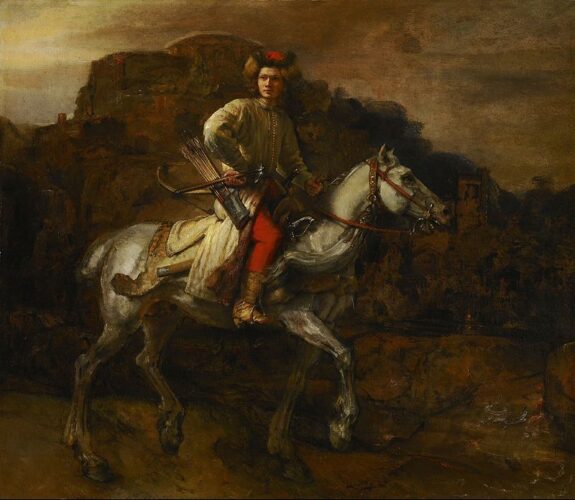 In “Having a Coke with You,” as in much of his work, the poet admixes life and art. Here, life seems to come out on top: person over portrait (except maybe Rembrandt’s Polish Rider in the Frick). Scroll down to see a video of Frank O’Hara reciting “Having a Coke with YOu’