Agnes Varda at age 81 is still telling her story.

Beach house movie set on the street where she lives

Here is a review of “the Beaches of Agnes” from Hammer to Nail. 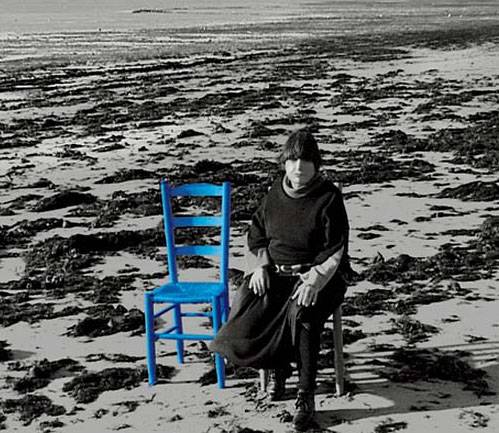 Now, as an octogenarian, she’s taken her project of introspection even further, making a feature-length video about her own life, her own art, her outlook on the world as she’s grown older, her relationships, childhood, memories. It’s the kind of film a less charitable critic might call indulgent; yet why shouldn’t a filmmaker write her own life story on the screen rather than the page? As with any autobiography, the author’s passions and blind spots are all there for us to see, and despite the expected amount of immodesty coursing through it, “The Beaches of Agnès” is a mostly enchanting troll down memory lane. (Indiewire)

Have you missed this film by Agnes Varda?

This is the first four minutes of Agnes Varda’s full-length documentary “The Gleaners and I” (2000). Inspired by Realist painter Jean-François Millet’s famous painting “The Gleaners [Les Glaneuses].

One more short clip from The Gleaners and I

Young Susan Sontag appeared with Agnes V. in an interview, smoking and listening from this clip. 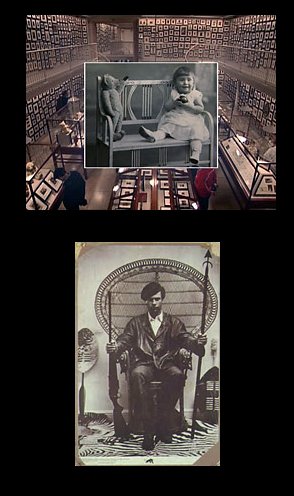