In in 1952, Richard Hamilton was introduced to the Green Box notes of Marcel Duchamp through Roland Penrose. (Roland Penrose later became a husband of Lee Miller)

Hamilton said he was “surprised how little” he was paid for the cover – only 200 pounds.
“I thought that was a bit mean,” he said. 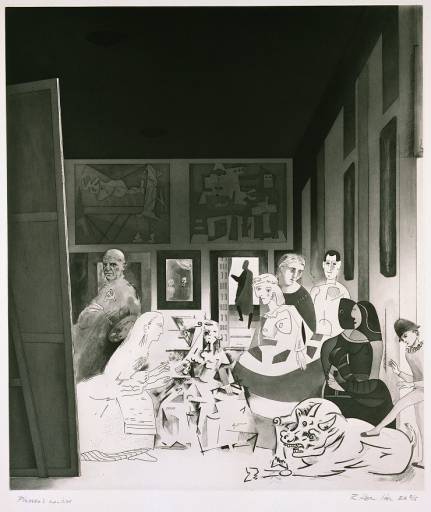 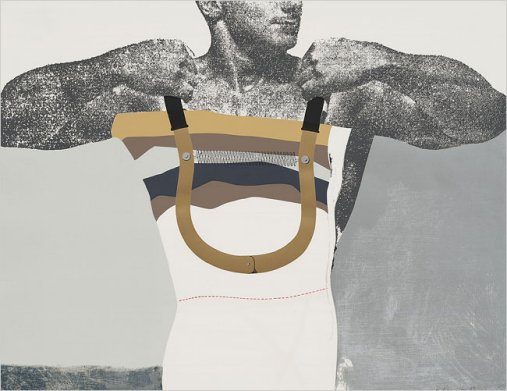 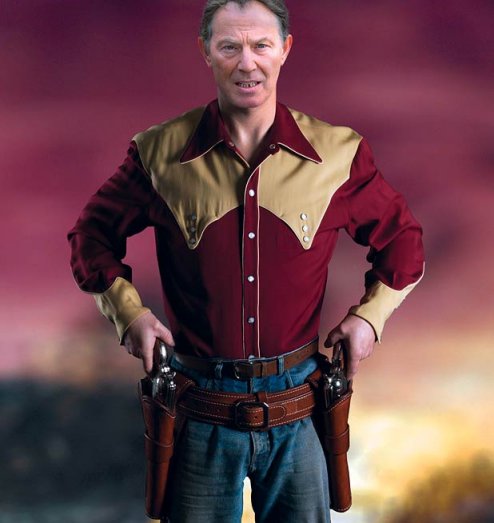 Shock and Awe 2007
The British Visionary
Richard Hamilton has a new show at the Serpentine, but the Pop Art pioneer’s fame has never matched his extraordinary influence.