Deprecated: Return type of HM\BackUpWordPress\CleanUpIterator::accept() should either be compatible with FilterIterator::accept(): bool, or the #[\ReturnTypeWillChange] attribute should be used to temporarily suppress the notice in /home/mutanteg/public_html/vitro-nasu/wp-content/plugins/backupwordpress/classes/class-path.php on line 456
 Samuel Beckett 2012 – Vitro Nasu
Previous
Next 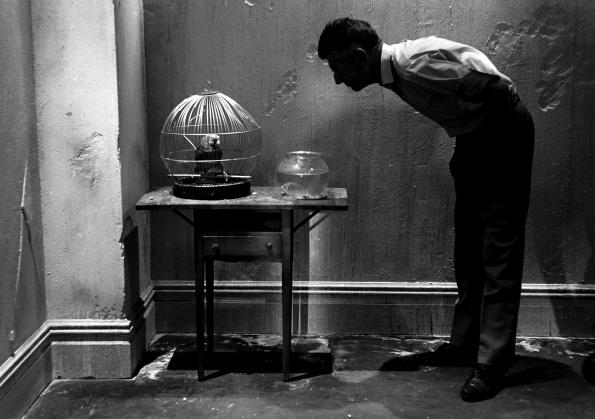 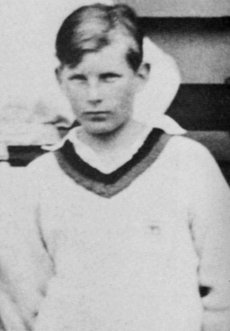 Samuel Beckett was born on Good Friday, April 13, 1906, near Dublin, Ireland. Raised in a middle class, Protestant home, the son of a quantity surveyor and a nurse, he was sent off at the age of 14 to attend the same school which Oscar Wilde had attended. Looking back on his childhood, he once remarked, “I had little talent for happiness.”
Beckett was consistent in his loneliness. The unhappy boy soon grew into an unhappy young man, often so depressed that he stayed in bed until mid afternoon. He was difficult to engage in any lengthy conversation–it took hours and lots of drinks to warm him up–but the women could not resist him. The lonely young poet, however, would not allow anyone to penetrate his solitude. He once remarked, after rejecting advances from James Joyce’s daughter, that he was dead and had no feelings that were human. 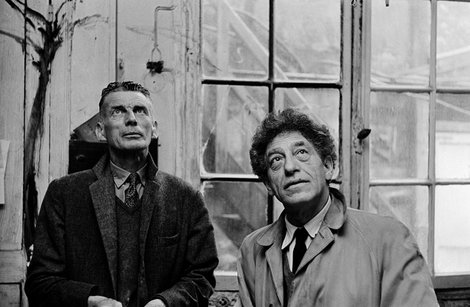 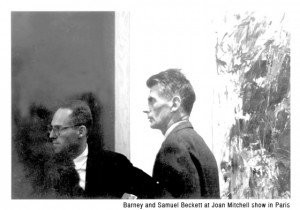 Barney Rossett was his publisher and ex husband of Joan Mitchell.

The Temptation to Exist by Emil Cioran: “Great stuff here and there. Must reread his first.”

Lautreamont and Sade by Maurice Blanchot: “Some excellent ideas, or rather starting-points for ideas, and a fair bit of verbiage, to be read quickly, not as a translator does. What emerges from it though is a truly gigantic Sade, jealous of Satan and of his eternal torments, and confronting nature more than with humankind.”

The Castle by Franz Kafka: “I felt at home, too much so – perhaps that is what stopped me from reading on. Case closed there and then.”

Online guide to Samuel Beckett (A Piece of Monologue)