Once Upon a Time in China – Agnes Varda

In 1957, the People’s Republic of China was not yet recognized by the United Nations, and was closed to most foreigners.

As beautiful as little cats. 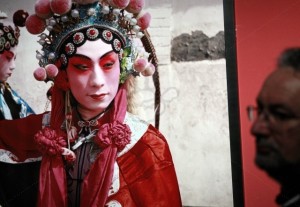 I felt very honored to be part of the French group invited to bring their experiences from different backgrounds to the young People’s Republic. I was determined to do the best job possible as a photographer. There was so much to discover—everything. 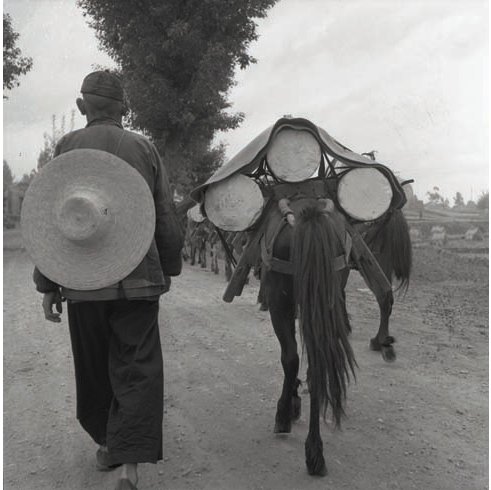 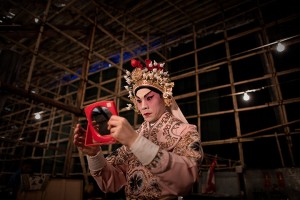 The movie combines comedy, Hong Kong action, and serious drama with scenes involving Peking Opera. Director Tsui Hark described the film as a satire on the “Chinese ignorance of democracy.” [1] The film was nominated for six awards at the Hong Kong Film Awards including Best Actress.

Tsui Hark Hong Kong filmmaker/producer. was born on Feb 15.
Born in Vietnam, moved to Hong Kong at the age of fourteen. Studied film at the University of Texas at Austin.