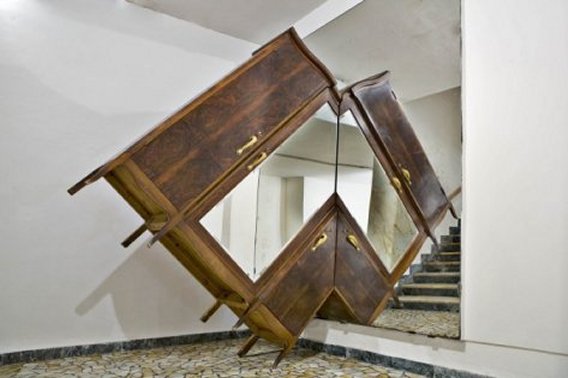 Victor Grippo (10 May 1936– February 2002) was an Argentine painter, engraver and sculptor, considered the father of conceptual art in Argentina. 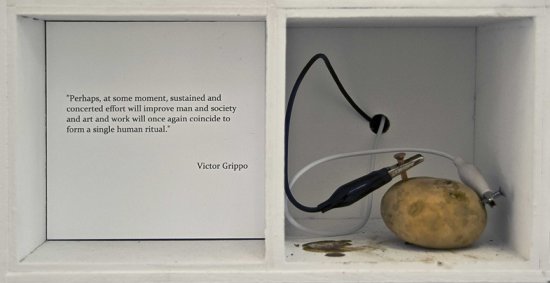 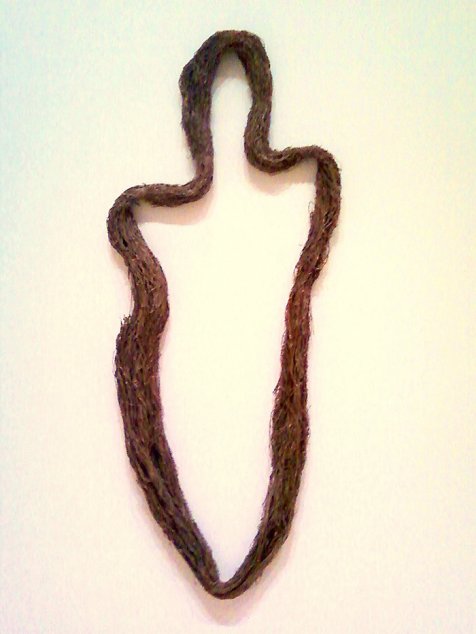 A work from Mendieta’s “Silueta” series 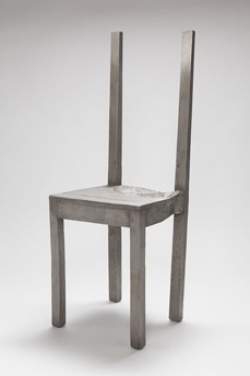 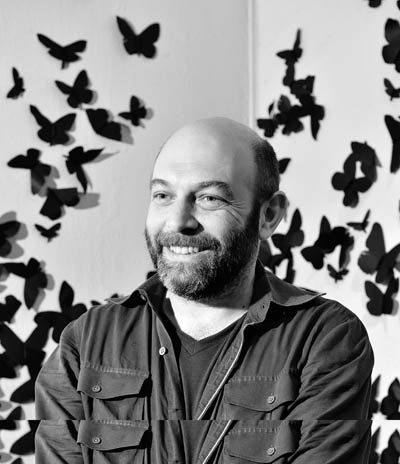 Order, Chaos & the Space Between Phoenix Art Museum (Feb 6 – May 5)

It will include more than 50 works from across Latin America, by artists including Gego, Félix Gonzalez-Torres, Matthias Goeritz, Jorge Macchi, Hélio Oiticica, and Doris Salcedo, as well as other many other innovative artists whose works figure prominently in today’s global contemporary art scene.

Beginning in 1995, Diane and Bruce Halle, longtime Phoenix residents and supporters of Phoenix Art Museum, began collecting the art of Latin America as a way to both educate themselves in this area and to build greater awareness of this historically undervalued and overlooked region in the art world. 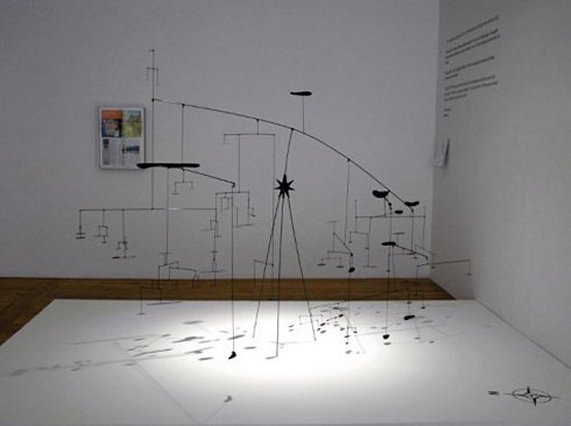 Installation of historical documents and vinyl text, framed New Yorker magazine and Calder like sculptural model of Iraqi oilfields on custom made platform with zenithal light.